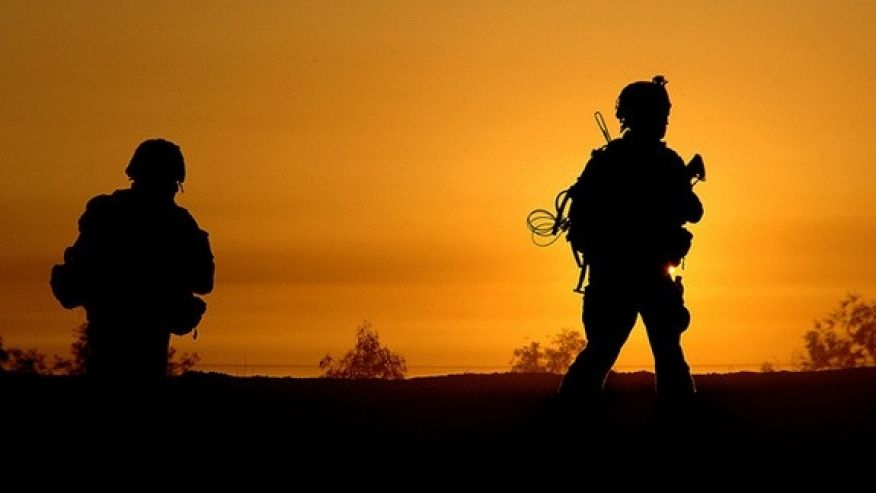 Men and women veterans who experienced sexual assault or repeated, threatening sexual harassment while serving in the military are at heightened risk of suicide, according to a recent U.S. study.

Researchers with the department of Veterans Affairs found that men with a history of what the VA calls military sexual trauma (MST) are 70 percent more likely than fellow vets without such experience to commit suicide, and women veterans with MST are more than twice as likely as other female vets to do so.

“The study found that those veterans who died by suicide were significantly more likely to be treated for mental health conditions that were related to their MST experience,” noted Susan McCutcheon, national mental health director for family services, women’s mental health and MST at the Veterans Health Administration.

If mental health conditions like depression or post-traumatic stress disorder – which are themselves strong risk factors for suicide – stem from the MST experience, that may explain the connection between MST and suicide, said McCutcheon, who was not involved in the study but spoke on behalf of the VHA.