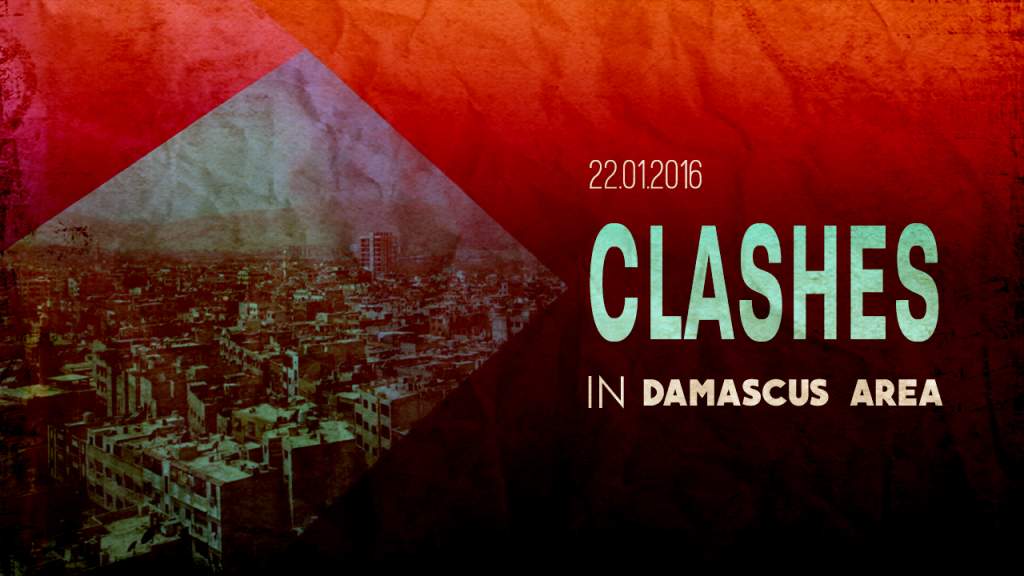 On Jan.21, the Syrian Arab Army (SAA) launched an advance towards the road that links the cities of Darayya and Moadamiya. Only yesterday, the Russian Air Force carried out 45 airstrikes to support the loyalists’ operation. The SAA’s goal is to cut the route between the rebel strongholds in the Damascus suburbs. If this is done, it will allow the loyalists to defeat militant units in the area each after each.

In Sheikh Miskeen, Al-Nusra, Syrian al-Qaeda branch, and the Free Syrian Army (FSA) are becoming extremely dire as the SAA is continuing the military operation in the southern district of the city. The militants issued a plea for help on a video, stating that the “moderate opposition” is losing the city because of a lack of battle tanks against the advancing armored divisions of the SAA. The video confirmed that the Syrian government’s forces liberated about 80 percent of Sheikh Miskeen.

The SAA troops are continuing to pound the militant groups’ strongholds in different parts of the Aleppo province. The clashes were observed in the villages of al-Sbeihiyeh, al-Sheik Lutfi and in the al-Rashidin area in the Southern outskirts of the provincial capital. Also, the SAA conducted military operations in Bustan al-Basha neighborhood in Aleppo.