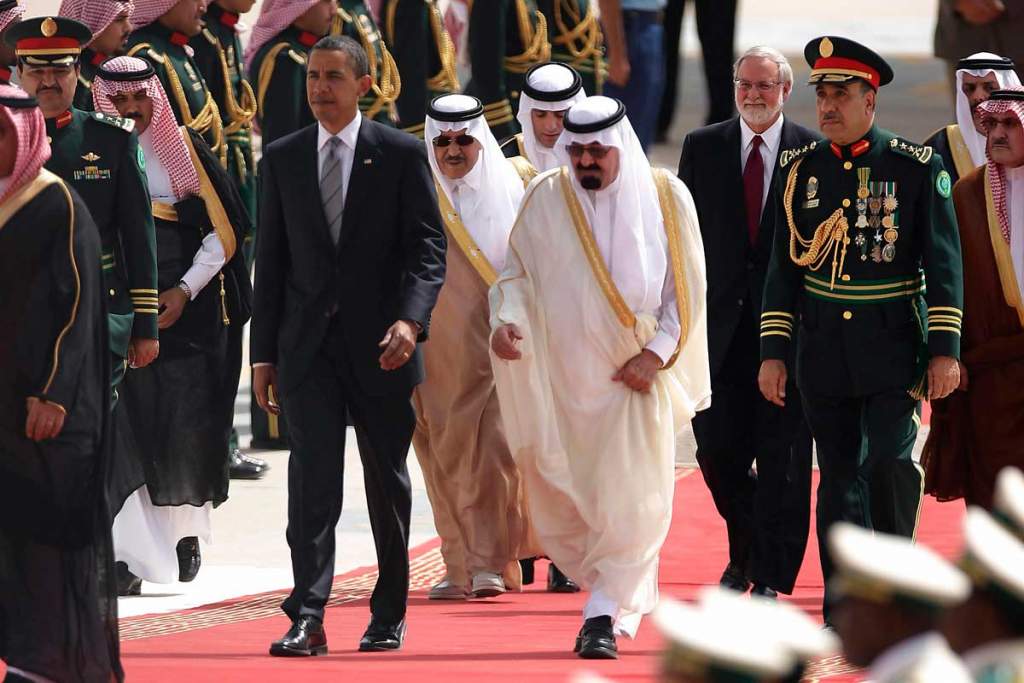 ‘No free riders’: Pentagon slams inactivity of ‘so called’ coalition in fight against ISIS

… from Russia Today,  Moscow
–
[ Editor’s Note: You just can’t make this stuff up. Defense Secretary Ash Carter gives us all the sheepeople treatment once again, feeding us a tall tale story based upon the assumption that we cannot remember the history of what the US has done, and not done in Syria.
–
He is doing the classic spin of “the pot calling the kettle black”, accusing coalition partners of doing what the US had been doing, pretending to be serious about trying to stop using terrorist forces to pressure Syria into a settlement the US wants.
–
Sure, there has been some shift in the US position, but so far, that can be viewed as purely a tactical one, forced by the Russian intervention, which could not be ignored by sprinkling some fairy dust to make it go away. But the Russian campaign has historically carved in stone the fraud of the American coalition’s phony war on ISIL.
–
A real one would call for attacking the support structure for ISIL, but that would have it bombing US allies, and even US bases, which we know have been used as a front for feeding new fighters especially into the long and bitter battle south of Damascus and the refugee disaster there. Threatening the capital was a key move for taking control of the oil areas in northern Syria and the pipeline route for the Gulf State energy exports to the EU.
–
Saudi Arabia is participating solely to try to win through the negotiations what it could not on the battlefield, and is coordinating with Turkey.
–
Carter said earlier in the week that there would be large increases in US manpower put into the fight, with not a word as to if and how that would be coordinated with the two main combatants fighting ISIL, the Syrian and Iraqi armies and militias.
–
US public protests to this ongoing fraud could be described as anemic at best. Even the traditional anti-war crowd is missing in action,with no marches, and no phone campaigns.
–
That void has been filled by the one-man shop, online activist interview pool with pompous names, who repeat the same lines over and over… “America very bad!!”
–
This is a tragic comedy if there ever was one. As Gordon has mentioned, since the Vietnam War protests, there has been no protest movement of any significance that was not focused on some partisan economic gain, minus the handful of wedge issues like abortion, school prayer, etc., …nothing to do with national security… Jim W. Dean ]
__________
–

– First published  …  January  23, 2016 –
–
Washington has accused Turkey and other US-led coalition members of not doing enough to fight Islamic State in Syria and Iraq. Defense Secretary Ashton Carter said there should be “no free riders” in their attempts to destroy the jihadist militant group.
–

Carter mentioned in an interview with CNBC at the World Economic Forum in Davos, Switzerland, that “We can do a lot ourselves … [but] we are looking for other people to play their part,” as cited by AFP.

The Pentagon is growing increasingly agitated at the failure of the 65-member coalition to make serious inroads against Islamic State (IS, formerly ISIS/ISIL). Carter even went as far as referring to the alliance as a “so called”coalition, due to the fact that some Sunni-Arab nations were not pulling their weight.

“Many of them are not doing enough, or are doing nothing at all,” Carter said during a Davos question-and-answer session, according to AFP. “We need others to carry their weight, there should be no free riders,” he added

The US defense secretary also reiterated calls for Turkey to do more in the fight against IS.

“Turkey is a long-time friend of ours,” Carter said, but “the reality is” that it has a border that “has been porous to foreign fighters. They’re on the list … it’s not a small list, of countries that I think could make contributions that are distinctive, unique and necessary to the defeat of ISIL.”

The US has repeatedly called on Turkey to do more to try and stem the flow of IS fighters crossing the Turkish-Syrian border between the western Turkish town of Kilis and Jarabulus in eastern Syria.

“The game has changed. Enough is enough! The border needs to be sealed,” the Wall Street Journal cited a senior Obama administration official as saying in a message from the US government to Turkey in November. “This is an international threat, and it’s all coming out of Syria and it’s coming through Turkish territory.”

However, the plan has been met with resistance by Turkey, with Prime Minister Ahmed Davutoglu stating that closing the country’s border with Syria is extremely difficult, with most of it “under Islamic State control.”

“There is nothing more difficult than protecting a border on the other side of which there is no political authority. There is no functioning state system or counterpart administration on the other side,” Davutoglu said in December. “At the moment, around 98 kilometers [61 miles] of our border appear to be under Daesh [an Arabic term for Islamic State] control,” he added.

Meanwhile, fellow coalition member Saudi Arabia’s interest in the fight against IS has waned in recent months, with the kingdom being more interested in the Yemeni crisis.

On Wednesday, Russian Foreign Minister Sergey Lavrov reiterated Russia’s commitment to fighting jihadist militants in Syria, saying the fight against IS and the Al-Nusra Front would go on until their complete annihilation. He also added that the militant groups could not be part of any ceasefire in the region.

The truce “wouldn’t apply to terrorist organizations Islamic State and the Nusra Front (Jabhat al-Nusra),” he stressed. “They can’t be subject to an agreement on a ceasefire as they remain our enemies. And we’ll continue to fight them until their complete annihilation,” Lavrov said.