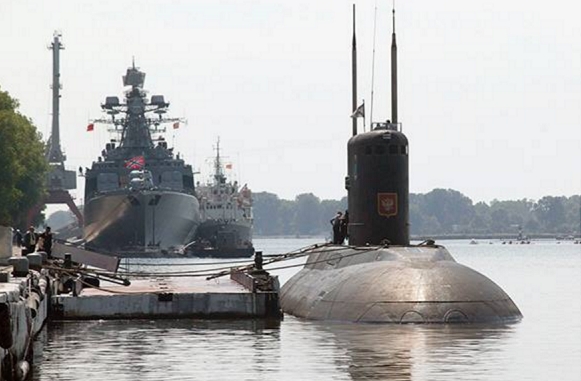 The US generals are concerned over an unprecedented fortification of Kaliningrad, according to the Italian newspaper Il Giornale. Now the military group in this isolated region from the main part of the Russian Federation is capable of delivering a decent response to the NATO’s preventive strike.

While the alliance keeps advancing emphatically to the borders of Russia, a powerful defence system, which is able to set a no-fly zone for a considerable distance, has appeared in the Kaliningrad region. Thus, a third part of the Polish air space can be blocked.

Il Giornale says Pentagon has been actively watching the region since 2012, but realized the real scape of the Russian Forces deployment just lately. This ‘discovery’ even made the US Air Forces in Europe Commander Frank Gorenc speak of an ‘utterly dangerous situation’.

The Kremlin deployed three elite brigades in Kaliningrad. Beside that, Russia should have stationed its best developments in the field of military technologies in the region, that is from the S-400 surface-to-air missile system Triumf to the ballistic missiles Iskander-M.