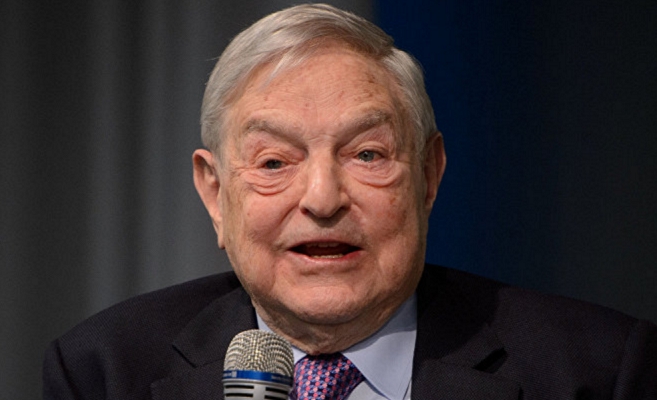 American business magnate and investor George Soros no longer views Russia as an enemy of the EU and is now openly calling on Brussels to cooperate with Moscow, German newspaper Deutsche Wirtschafts Nachrichten (DWN) wrote.

According to him, the European Union may soon collapse due to the refugee crisis and the lack of leadership. In order to survive, European leaders need a “new Marshall Plan” in which Russia should play a key role, the investor stressed.Soros has always been a supporter of the idea of the EU’s existence, but now he sees that the EU is “falling apart”.

In an interview with Bloomberg, the American financier said that there is “a panic in the European asylum policy” and that the EU needs strong leaders and external assistance — including from Russia — in order to survive.

DWN found it interesting that Soros, who “had always presented Russia as an enemy of the EU,” is now “calling on Brussels to increase cooperation with Moscow.

Soros is well-known American business magnate and philanthropist of Jewish-Hungarian descent. The financier who possesses a huge financial empire and wrote 12 books on subjects ranging from terrorism to global capitalism is one of the most influential and richest people in the world.