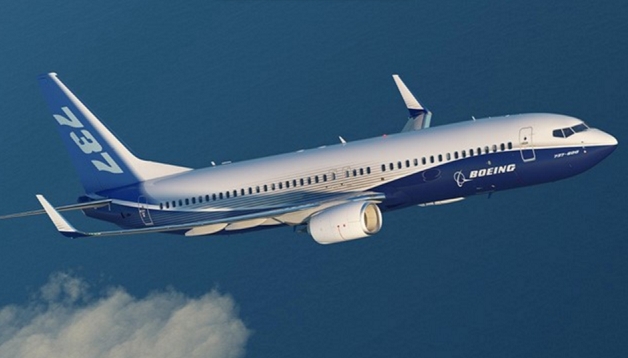 Iran seeks to buy more than 100 aircraft from US aircraft maker Boeing as part of a plan to renovate its commercial aviation fleet, an official says.

The announcement by Deputy Transport Minister Asghar Fakhrieh Kashan, quoted by Reuters on Sunday, came as Iran opened its first international business event since the lifting of sanctions.

The CAPA Iran Aviation Summit opened in Tehran with the participation of airport, airline, travel and transportation industries exploring prospects for market development in Iran.

Boeing officials were about to attend the Tehran aviation summit but their trip was cancelled due to visa issues.

One official has said Iran was considering to buy narrow-body 737s for domestic flights and two-aisle 777s for long-haul routes from Boeing.

Chairman of Iran Civil Aviation Organization Ali Abedzadeh said Sunday Iran had an immediate demand for 150 aircraft in the 250-seat range and above.

“We also need 300 medium- and long-haul aircraft while there is only nine long-range planes in our current fleet,” he added.

Iran needs 500 new commercial planes in its fleet in the next 10 years, Abedzadeh said.

Representatives of Canada’s aerospace and transportation company Bombardier and Brazil’s aerospace company Embraer were among 160 delegates from 35 countries attending the Tehran aviation summit on Sunday.

“The aviation market potential in Iran is immense due to the pent-up demand after decades of sanctions,” CAPA’s Executive Chairman Peter Harbison told the event.

According to CAPA research, the size of Iran’s economy on a PPP basis sits somewhere between that of Turkey and Australia whose commercial airline fleets range between 500-600 aircraft.

“Rapid growth will not come without challenges,” said Harbison.

“This is especially the case as Iran’s aviation ecosystem will need to adapt to a generational leap forward in aircraft technology and develop aviation skills and competencies,” he added, Press TV reported