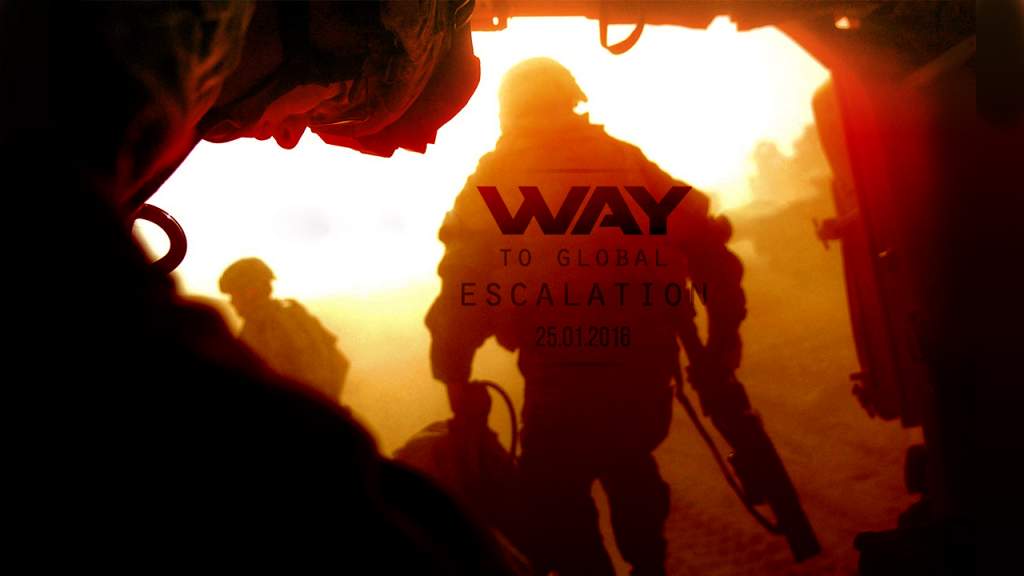 The United States is expanding its presence in Syria. Satellite imagery taken Dec. 28 shows construction underway to extend the runway at an airfield in Rmeilan, al-Hasaka province, which would prepare the site to accommodate larger aircraft. Separate reports of the U.S. preparing deployment of aircraft to Rmeilan have been circulating since early December. The images confirm that at least some of those reports are true.

Before the war, the airfield’s runway was only 700 meters long, a length that appears to be doubling. The airfield has since been captured by the Kurdish People’s Protection Units (YPG), which has controlled the airport for more than two years.

The confirmation of the expanding US presence in Syria arisen amid militaristic statements of State Secretary Joseph Biden who claimed that the US is ready for military solution in Syria during a speech at a press conference with the Turkish premier Ahmet Davutoglu in Istanbul.

A day before a ground operation in Iraq and Syria was also announced by the US Secretary of Defense Ashton Carter. It’s stated that 101st Airborne Division will soon deploy 1,800 troops to Iraq. The plans for Syria are unknown yet. The US-led military block is with no doubt surprised by the success of the Syrian Arab Army supported by the Russian Aerospace Defense Forces and allegedly Russian military advisors.

There are also reports that Russia uses a civilian airport in Syrian city Qamishli which is currently controlled by the Kurds. The airport is located in the province of al-Hasaka and the Turkish media claim that it has been visited by about 100 Russian officers and military experts who thoroughly checked the airport. We remember since the Russian missile systems S-400 appeared in Syria – Turkish warplanes no longer violate the air space of the country.

As SouthFront: Analysis & Intelligence predicted month ago the NATO allies are urgently trying to implement a new plan to hold control at least of the northern oil corridor from Iraq and try to take advantage of this opportunity to involve Russia in a long expensive war. This plan includes an occupation of the crucial infrastructure including oilfields by the NATO contingent and establishing of anti-government, meaning anti-Russian and anti-Iranian, forces in parts of divided Syria.

Implementing of this plan could easily lead to a global war launched by military escalation over the Syrian crisis. The stakes of the global geopolitical standoff have been raised again.