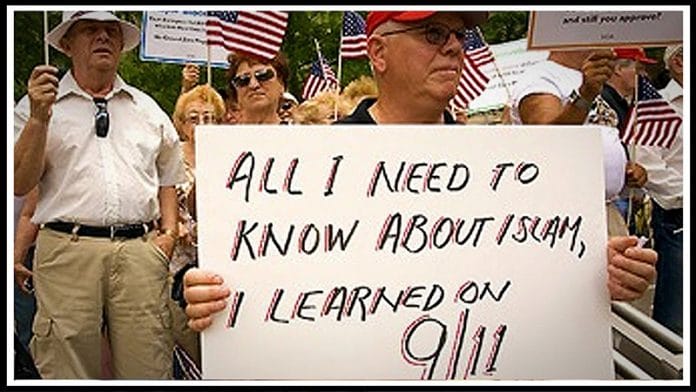 Makia Freeman, editor of The Freedom Articles, writes in “The propaganda of Islamophobia and the agenda of painting all Muslims as crazy and evil“:

“I am not Muslim, Christian or part of any organized religion (in fact I consider all religion to be a form of hijacked spirituality and mind control); I understand why people are becoming afraid of Islam when they are bombarded with Islamic terrorism propaganda…”

BUT that’s no excuse for the alternative media – which knows 9/11 was a propaganda stunt by the enemies of Muslims, designed to incite lasting hatred and mass murder of millions of Muslims – falling for the propaganda.

In this interview, Makia discusses Zionism and the New World Order, contemporary geopolitics, religion and spirituality, and even alternative energy.