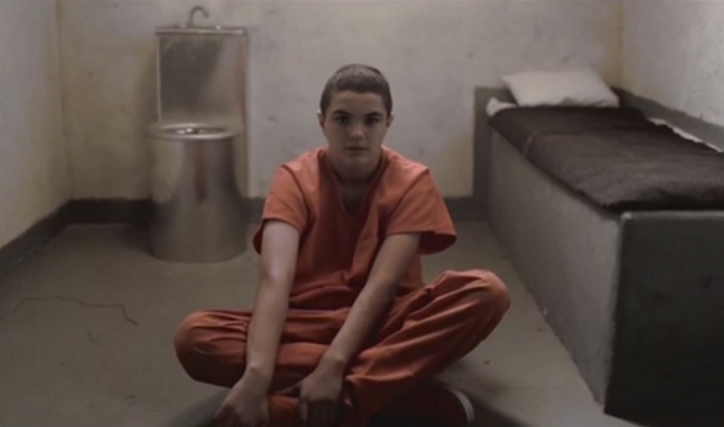 President Barack Obama will ban solitary confinement for juvenile inmates and give prisoners in one-man cells more time outside. Obama’s “prison reform” will affect some 10,000 inmates, a tenth of the 100,000 people in solitary cells across the US.

In an op-ed published in the Washington Post, Barack Obama stressed that solitary confinement is overused and leads to“heartbreaking results.”

“It has been linked to depression, alienation, withdrawal, a reduced ability to interact with others and the potential for violent behavior,” Obama wrote.

Last year, the president tasked the Department of Justice to review the “the overuse of solitary confinement across American prisons.” As a result of an “extensive study,” the DOJ concluded that “this practice should be used rarely, applied fairly, and subjected to reasonable constraints.”

Based on the recently published review, Obama wrote that he is “adopting its recommendations to reform the federal prison system.”

“These include banning solitary confinement for juveniles and as a response to low-level infractions, expanding treatment for the mentally ill and increasing the amount of time inmates in solitary can spend outside of their cells,” he said.

According to the statistics cited by the president, 25,000 inmates spend “months, even years” in “tiny cells, with almost no human contact.”

“Those who do make it out often have trouble holding down jobs, reuniting with family and becoming productive members of society,” Obama said, as he called the US “a nation of second chances” and asserted that solitary confinement “often” takes those away.

In September, California agreed to end the indefinite solitary confinement of thousands of inmates following a class-action lawsuit brought by nine prisoners that had spent more than a decade confined in one-man cells.

The president stressed that the change would affect “some 10,000” inmates being held in federal prisons, which amounts to only 10 percent the total of 100,000 people serving time in solitary confinement across the country. Yet, Obama said he hopes the change will “serve as a model,” not only on the state-level, but for local correction systems as well. He stressed that “positive results” had been seen in facilities where similar changes had already been applied.

The controversial practice of holding inmates in solitary confinement has been a hot-button issue, largely spurred by an alarming number of complaints citing cases of torture and abuse.

New York, home to the notorious Rikers Island prison, agreed in December to overhaul the use of solitary confinement, calling it a “massive culture change.” The landmark court settlement will cost the state $62 million to implement in all of the state’s 54 prisons over the course of five years.

Changes in the practice of solitary confinement are a part of bipartisan push to reform criminal justice, Obama wrote, promising more amendments to come.
ATTENTION READERS
Due to the nature of independent content, VT cannot guarantee content validity.
We ask you to Read Our Content Policy so a clear comprehension of VT's independent non-censored media is understood and given its proper place in the world of news, opinion and media.