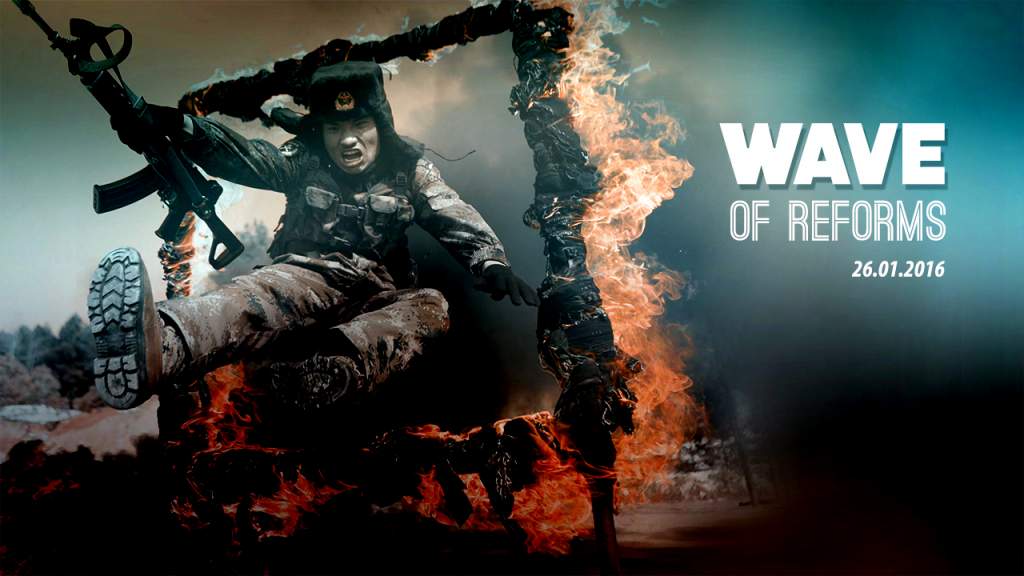 Over the past several decades, China has risen to become a prominent player on the world stage with global operations and interests far from its shores. The People’s Liberation Army reorients itself toward China’s evolving priorities evolving in all spheres from weapons acquisitions to the army organization. The growing competition in the Indo-Asia-Pacific with the United States and its allies means that it is urgent for China to increase its military’s ability to conduct seamless joint operations.

The PLA has already upgraded its hardware and devoted an increasing share of resources to the navy, air force and the Rocket Force. The recent round of China’s military reforms was launched in 2016 and aimed to design military structures that can coordinate combined arms on the battlefield and to increase command and control, situational awareness and precision. Implementation of technological networking should raise China’s People’s Liberation Army to conduct successfully joint and  operations and to protect Chinese interests in a complex environment of the modern world.

Following the current wave of reform, the Central Military Commission will be in charge of setting and executing the overall policies of the military while the commanders of unified battle zones will be charged with combat. The service headquarters will focus mainly on force development. This has to improve the PLA’s ability to function as a joint force and avoid the confusion caused by the convoluted command chain. The very same time,  the commanders of the reformed battle zones should accept additional authority if they are to be effective. These improvements will allow the PLA to become a force truly capable to meet the challenges of modern warfare from organizational side. Still, the reforms alone won’t be sufficient to fully meet the Chinese goals. Despite the increasingly large joint training exercises, the PLA still has a lack of real experience. However, this would be solved with expected growth of Chinese involvement in humanitarian, anti-terrorist and other missions over the world.
South Front