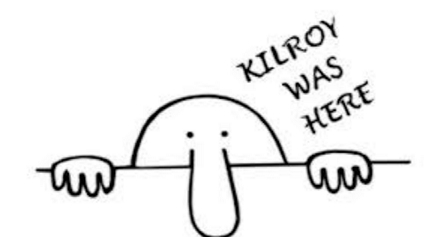 Russian warplanes defeated ISIS militants who were held up in Latakia province, which is home to Russia’s airbase on the Mediterranean coast.

More than 35 square miles of terrorists land have been regained by the Moscow-backed anti-extremist coalition.

Strategically vital Rabia was one of 28 towns which fell to the Syrian army, the Russian Defence Ministry said.

The Kremlin claims almost 500 terrorist targets in Syria were hit by Russian airstrikes over the weekend, with 169 sorties flown between January 22-24.

Commenting on the airstrikes, President Vladimir Putin said: “We are in no way going to interfere in [Syria’s] state structure, or in solving problems that Syria and other countries in the region are facing.

“Our only task is to help the Syrian people and the country’s legitimate government fight terrorism.”,Express reported.