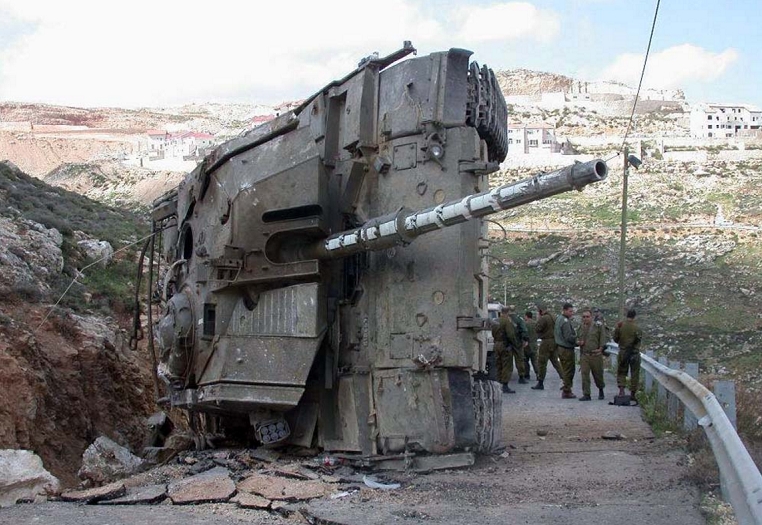 ERBIL, Kurdistan Region – The Israel Defense Forces (IDF) believe that the likelihood of another war with the Hezbollah militia in Lebanon or Syria in the near future is lessened due to the presence of the Russians in Syria.

According to The Jerusalem Post this conclusion was based on assessments carried out by Israel’s military to evaluate the country’s volatile strategic environment. The assessments reason that Russia is likely to rein in any Hezbollah attempt to spark a major war in response to, as they have often threatened, Israeli attacks on them in Syria.

Hezbollah did attempt an ambush against an Israeli army patrol on the Israel-Lebanon frontier last month in response to the alleged Israeli air strike which killed Samir Kantar, a member of the group who spent years in Israeli jails for murdering an Israeli family. However that did not escalate into a war.

Both Israel and Russia have established a hotline to ensure that their air forces do not clash. Israel sometimes flies air strikes into Syria against advanced anti-air and ship missile systems it fears that militia forces may acquire.

Additionally, Hezbollah has diverted men and resources into Syria’s war and has lost an estimated 1,300 men in the process. It is receiving less money from Tehran, which has to give additionally billions to keep President Bashar al-Assad’s regime in place and also has more of an interest in diverting more funds for domestic spending and development, meaning it might not be able to fight another costly war with the Israelis.