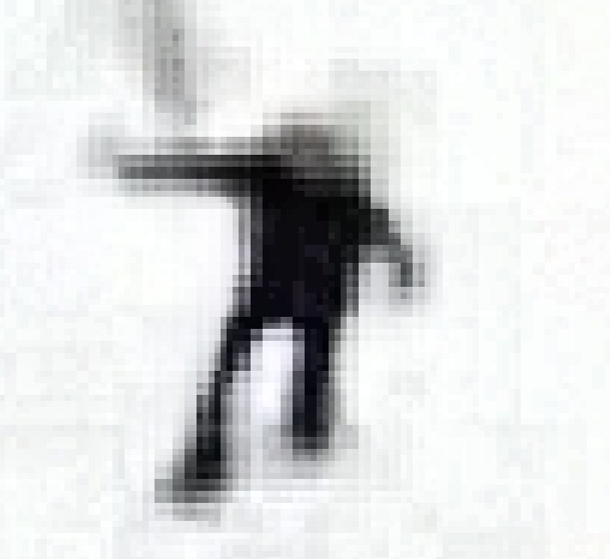 [ Editorial note: When a real police murder of a twelve year old boy in Cleveland failed to get a single response from the militia types, of course because the boy was black, VT spoke up.

When an unarmed couple had 137 rounds emptied into their car and their bodies, VT spoke up, they of course were black. Only we spoke up, and a few “leftie” or Democratic Party blogs.

When a gun totin’ Rambo type with an 18-year-old human shield with a gun in his pocket gets out of a car and does a veritable “hand jive” of hands in pants, in pockets, in the air, at his side and eventually, pointing in a shooting stance at police, as seen, he managed to get himself killed as he had promised.

He said he was going to force police to kill him and this is what he did. He knew he had a felony warrant for a terrorism-related charge against him when he put an 18-year-old girl in a car. He knew it when he ran one roadblock and tried to run another.He knew it when he got out of a car armed.

What didn’t happen? He didn’t have his hands up, not very long. He wasn’t on his knees. Nobody shot a car. As for the FBI statement, they never said he never had a gun in his hand. In fact, we are never told where the gun was found. We will get all that when we hear from the officers who were there.

All we have is a video and statements from the young girl that are clearly fabrications and, of course, criminals who decided they wanted someone else’s land, just like the Israelis… G ]

Today’s False Flag Weekly News (video embedded above – click here for the story links) leads off with an “alternative analysis” of the killing of LaVoy Finicum, and the context surrounding it.

Until last week, Tony and I shared the negative views of Jim Dean and Gordon Duff toward the Oregon occupiers. Personally, I’m in favor of protecting MORE wilderness land from grazing, timber, and mining. I have seen the effects of overgrazing in the US—and even more so in Morocco, where the Arabic proverb “the goat has a poison tongue” explains why so much of the land, which should be rich Mediterranean forest teeming with wildlife including lions and elephants, is completely barren.

So if you want me to join your revolution, making it about ranchers taking over federal wildlife preserves isn’t exactly the way to win me over.

But then one of our viewers, Steve Wolf, sent us a well-thought-out defense of the Oregon occupiers. Tony did some research and discovered that while there were a fair number of dubious characters involved, there were also legitimate grievances and possibilities for a broader movement. In particular, LaVoy Finicum was  an eloquent, charismatic, utterly decent man with a background uniting “cowboys and Indians.”

So Tony and I were shocked and saddened when this man – not certain vastly less likable characters who had been hanging around the occupation (the worst one cleared out right before the heat came down) – was shot down under dubious circumstances — and the only eyewitness testimony described an unjustifiable shooting if not an outright political execution.

We were appalled to see how Raw Story lied by falsely characterizing hearsay as “eyewitness testimony.” Then the helicopter video was released proving that the hearsay claiming Finicum “charged” the officers was a lie…but Raw Story won’t back down and apologize.

We were also saddened, though not shocked, when Tony’s article “The Political Assassination of LeVoy Finicum” was defaced – I mean, prefaced – with an “editor’s note” also containing the false assertion, based on hearsay later debunked by the video, that Finicum “charged the officers.”

Above all, I am puzzled by Dean and Duff’s claim that Finicum can be seen holding a gun in the helicopter video. This contradicts the FBI’s official position, which  is that Finicum did NOT draw his gun. The FBI says he just “reached” for it. They say it was found in his pocket after he was shot down.

What could explain the discrepancy? Did someone doctor the video but forget to tell the FBI spokesman? Are we looking at another Zapruder film – a piece of “evidence” altered, and rendered incoherent, by our almost-infinitely-corrupt federal government?

I want to hear Dean and Duff’s position on this. I left a comment on their article just asking, but it never showed up.

If VT stands for anything, it is the freedom to question authority, especially US federal authority. Our editors and writers come from a wide range of backgrounds, worldviews, and political positions. So I think it’s important to point out that VT writers and editors are not all in agreement about the Finicum shooting. Readers should read the various perspectives here, look at the video and eyewitness testimony, and draw their own conclusions.

VT also is noted for expert analysis of ballistics and everything related to guns—a notable example is Duff’s terrific work on the Charlie Hebdo “policeman shooting.” To keep that reputation intact, we need to figure out whether Finicum really did draw his weapon, as asserted by Dean and Duff, and if so, why the FBI says he didn’t.

Tonight on Truth Jihad Radio (7 to 9 pm Eastern at FreedomSlips.com – click on Studio B) Tony and I will discuss this case with Steve Wolf, author of

Oregon Ambush: What the FBI Video Tells Us and Does Not.