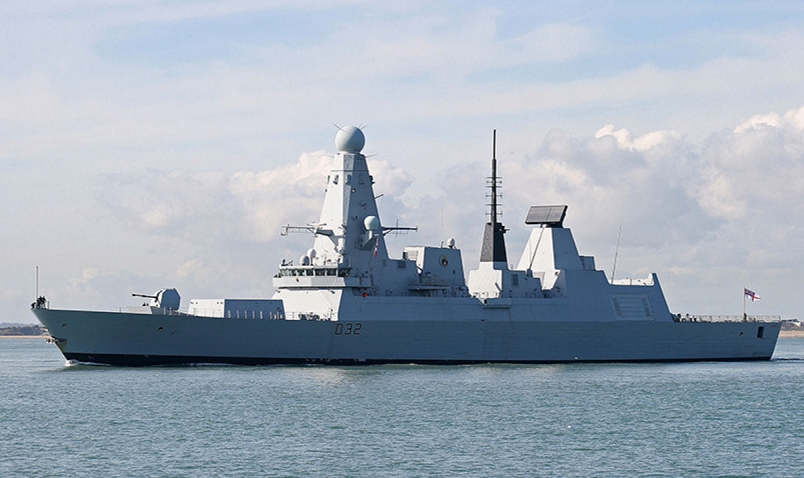 HMS Daring © wikipedia.org
Britain’s cutting-edge £1 billion Type 45 destroyers are being called in for engine refits due to repeated breakdowns, including one incident in which a ship lost power in the middle of the Atlantic.

Work on the Type 45’s engines will begin in 2019 and be staggered over several years to keep some ships in operational service.

Problems have been apparent for some years, with one anonymous Royal Navy officer telling the BBC: “Total electrical failures are common.”

In 2014, HMS Dauntless abandoned a training mission due to engine failure and in 2009 HMS Daring lost power in the Atlantic on her first trip to America. Daring also lost power in Kuwait in 2012.

Former Navy head Lord West told the BBC that what had initially been described as “teething problems” was obviously much more.

“Clearly there is a major fault here,” West said.

“It is bad enough fighting your ship when people are dropping bombs on it and blowing bits of equipment out and you keep it going – that’s what we’re trained to do.”

“You don’t expect suddenly to lose all power when you are steaming along normally,” he said.

He warned that the faults combined and the impact of repairs would stretch the Navy’s ability to hit operational targets.

“We only have 19 destroyers and frigates. That is a national disgrace.

“We can only just do some of the tasks that we should be doing around the world. Suddenly we will not have ships available and that is very, very worrying,” he added.

The British military has also struggled to get its latest £70 million fighter jet working. The F-35B Lightning was due to be brought into service in 2012, but a catalogue of faults has kept it out of the skies.

The Royal Navy’s new aircraft carrier HMS Queen Elizabeth will host the F-35 when it finally comes into operation in 2020.