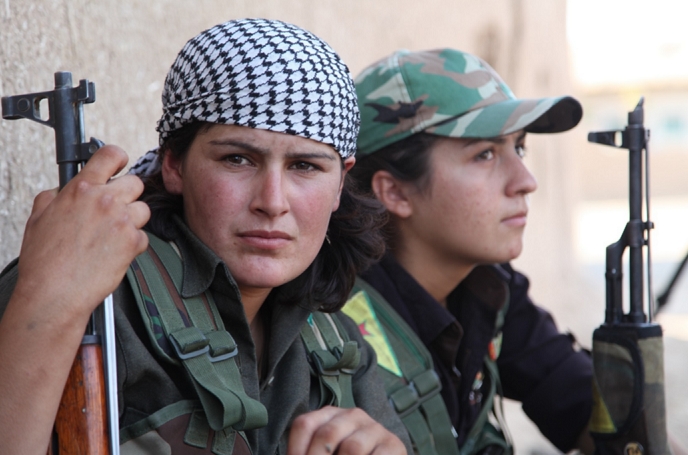 Russia will not allow certain participants of the intra-Syrian talks in Geneva to exclude Kurds from participating, Russia’s envoy to the UN Office in Geneva Alexey Borodavkin said Friday.

GENEVA (Sputnik) — The Syrian Kurdish Democratic Union Party (PYD) has not been invited by the United Nations to the talks. The Kurdish party accused Ankara of throwing its weight behind the UN decision.

“The Syrian opposition that met in Moscow and Cairo insists that the opposition delegation should include Syrian Kurds. There are difficulties in this regard. Some members of the Vienna format oppose this,” Borodavkin told reporters.

According to the Russian diplomat, none of the issues on the agenda for the upcoming talks could be discussed without Kurds. The Kurdish delegation’s participation in the talks is still being coordinated, he noted.

“This is not a constructive position and we should not give in to such blackmail,” he added. 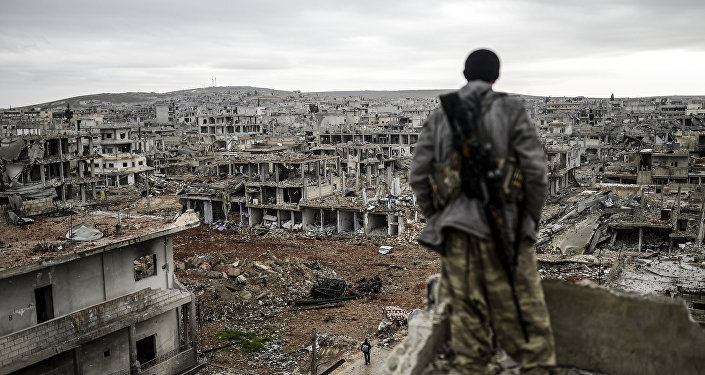 The UN Security Council unanimously adopted Resolution 2254 on Syria’s civil war settlement on December 18, which calls for an immediate ceasefire and defines a January deadline for UN-facilitated peace talks to commence.The Syrian Kurds are among those who put up resistance to terrorist groups fighting in the country. But Ankara, a key regional player, has been opposed to involvement of the PYD in Geneva talks, claiming it is linked to the pro-independence Kurdistan Workers’ Party (PKK) militant movement, which is active in southeastern Turkey and considered a terrorist organization by Ankara.

Earlier this month, Russian Foreign Minister Sergei Lavrov said the intra-Syrian reconciliation talks would fail to reach a political settlement unless the Syrian Kurds were allowed to participate.