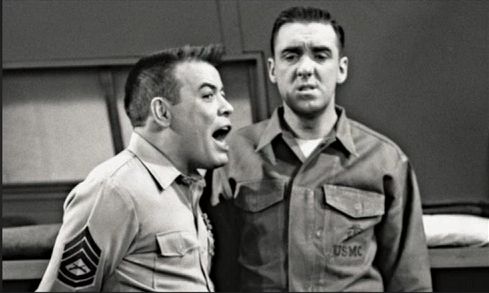 WASHINGTON (Sputnik) — The US-led coalition against Daesh has assessed that at least ten brigades of Iraqi security forces are needed to retake the city of Mosul from the terror group, Operation Inherent Resolve spokesman Col. Steve Warren told reporters on Friday.
“What we’re doing now is, in the process of building the force that will go to Mosul eventually,” Warren said. “We think it will be roughly ten brigades with anywhere from about 2,000 sometimes 3,000, it depends on the brigade how many people are in the brigade.”

Warren noted the coalition has trained about 20,000 Iraqi security forces, including police and Sunni tribal fighters, but wanted to provide additional training even to those they had already been trained.

“This is going to be many months before we see actual operations for Mosul begin,” Warren explained, adding that the main focus now is on training and building combat power.Last June, Daesh took hold of Mosul, Iraq’s second largest city, and also managed to seize the largest dam in Iraq, which is now at risk of collapsing and causing a major humanitarian catastrophe.

Daesh is a designated terrorist group that is outlawed in the United States and Russia, among many other countries. The US-led international coalition against Daesh has been launching airstrikes against the terror group’s positions in Iraq since August 2014.