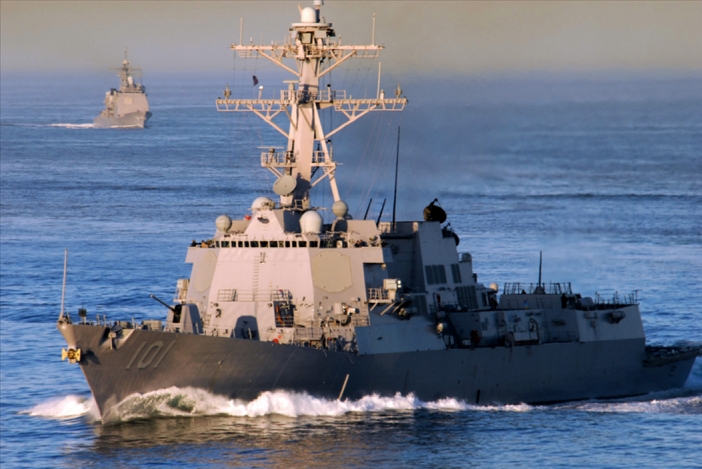 The patrolling near the Paracel Islands archipelago, conducted by a US Navy destroyer, is unlawful as such action can only be allowed with the permission of the Chinese authorities, Foreign Ministry Spokesperson Hua Chunying said.

Earlier, Pentagon spokesman Capt. Jeff Davis said that the US Navy destroyer USS Curtis Wilbur approached the island of Triton Paracel Islands archipelago at a distance of 12 nautical miles in an operation aimed at the protection of freedom of navigation in the South China Sea.

He added that the operation was a provocation to China, Taiwan and Vietnam, who according to the US are trying to limit the rights and freedom of navigation.

“According to the relevant provision of Law of the People’s Republic of China, any foreign warships entering the territorial waters of China must obtain permission from the Chinese Government,” the Chinese Foreign Ministry reported Hua Chunying as saying.

“The US warship violated China’s law, by illegally entering the territorial waters of China,” the statement stressed.

According to Hua Chunying, the Chinese side took appropriate action against the American shipsin accordance with the law, taking it under surveillance and alerting the crew.

“We urge the US to respect China’s laws and do more for the development of mutual trust and stability in the region,” Hua Chunying said.

On Wednesday, the head of the Pacific Command US Navy Admiral Garry Harris said that the US insists on the need to respect international rules of freedom of navigation in the South China Sea.

On Thursday, Hua Chunying said that China continues to adhere to the principle of freedom of navigation and the protection of the South China Sea.