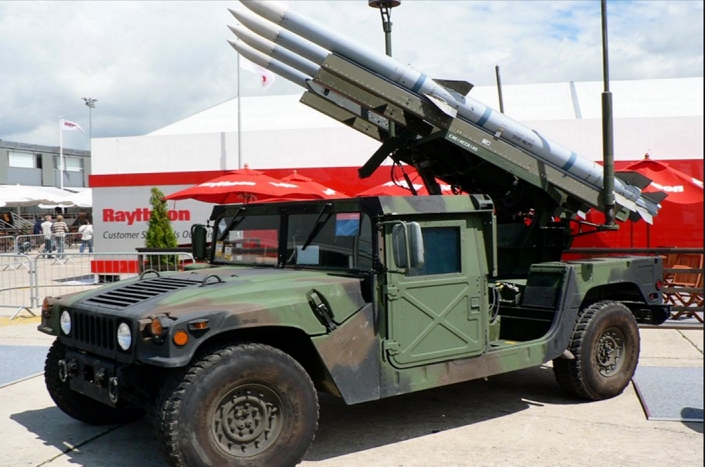 [ Editor’s note:  Yesterday, Turkey complained to Russia that an SU 34 violated its air space.  Today a Russian jet well inside Syria is downed by a missile that shouldn’t exist.  Is this a coincidence?… Gordon ]

Sputnik, Moscow: The Russian jet crashed in Syria earlier on Tuesday with two people aboard. The plane was most likely downed by a ground missile, according to the Russian Defense Ministry.

According to initial ministry information, both pilots were able to eject from the airplane. Their current condition and whereabouts have not been released.

Turkey has summoned the Russian envoy, claiming a Russian fighter jet has violated its airspace, Dogan news agency reports. According to Ankara, the incident involving a Russian Su-34 took place Friday. Several warnings in Russian and in English were allegedly sent to the jet.

“We are making a clear call to the Russian Federation not to violate Turkish airspace, which is also NATO airspace,” the Turkish Foreign Ministry said in a statement Saturday.

“We are emphasizing once again that the unwanted consequences of such irresponsible behavior will belong fully to the Russian Federation,” it added.

The ministry also said it views the alleged violation as a clear sign that Russia is seeking to escalate the already existing tensions. The Russian embassy in Ankara confirms the envoy has been summoned.

“We confirm that the ambassador, Andrey Karlov, has had a meeting in the Turkish Foreign Ministry,” Igor Mityakov, the press secretary of the Russian embassy in Ankara, told RIA Novosti following Turkey’s statement. He did not confirm the incident itself and provided no further comment. 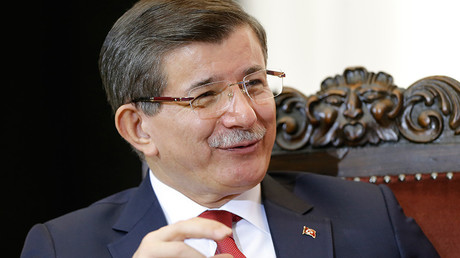 ‘I did not shoot down that plane’: Turkish PM says order to attack Russian Su-24 wasn’t his

In November, Turkey downed a Russian bomber, a Su-24, after it briefly violated the country’s airspace. The plane went down in Syria with Moscow saying that it only spent 17 seconds over Turkish territory.

The incident provoked a deep political crisis between Ankara and Moscow. Turkey’s President Recep Tayyip Erdogan has so far refused to apologize for the incident and blamed the downing of the Russian bomber on the pilots. One of the two pilots was killed in the incident.

Moscow has been carrying out an anti-terrorist operation in neighboring Syria since September 2015. Russia’s Su-27 and Su-30 fighter jets, Su-34 and Su-24 tactical bombers and Su-25 attack aircrafts are taking part in airstrikes on Islamic State (IS, former ISIS, ISIL) and other Syrian terrorist groups.