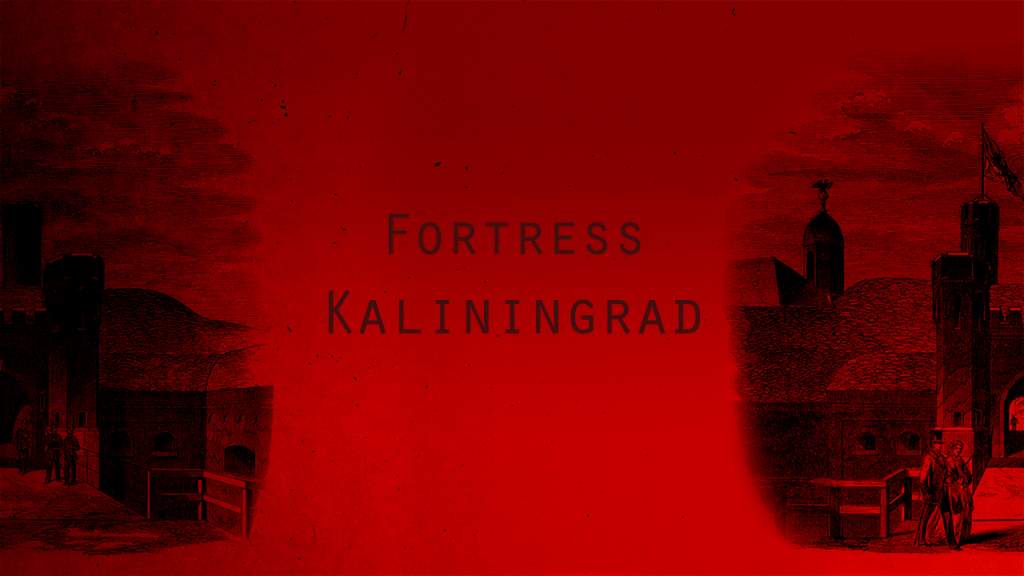 When the troops of the 1st Baltic Front under the command of General Ivan Bagramyan captured the city of Koenigsberg from the Wehrmacht, they probably had no idea that less than half a century later the city and region of Kaliningrad would be Russia’s westernmost outpost, cut off from Russia’s mainland and bordering with two member states of a hostile military alliance, NATO.

This peculiar position means that Kaliningrad plays an important role in the relationship between Russia and the West. Should the relations between the two deteriorate to the point of military confrontation, Kaliningrad Region would play a pivotal role. Indeed, following the outbreak of the war in Ukraine and the reunification of Crimea with Russia, Polish media ran several stories discussing a possible campaign by the Polish army against Russian forces based in Kaliningrad. Media coverage in other Western countries has sought to portray Russia’s naval and air operations on and over the Baltic Sea as somehow illegitimate, which also suggests that the public opinion is being prepared for potential NATO military action against the enclave. The strengthening of NATO’s military presence in the Baltic states, ostensibly to defend these countries against “Russian aggression”, has the actual effect of threatening a military isolation of Kaliningrad and reducing Russia’s ability to defend that part of its territory. Further complicating the situation is the fact that the only overland route between Russia’s mainland and Kaliningrad Region that does not lead through a NATO country is through Belarus, whose government could also become the target of a Western-inspired “color revolution.” It is also not difficult to imagine the West adopting a packet of unilateral economic sanctions targeting Kaliningrad, following the example of sanctions leveled against Crimea.

Which naturally leads one to ask, why is Kaliningrad of such importance, and what forces are available for its defense? The Kaliningrad Defensive Region, which is organizationally part of the Western Military District, houses the headquarters of the Baltic Fleet and is the site of Russia’s only naval base on the Baltic Sea that never becomes ice-bound, in contrast to the more northern bases in the Gulf of Finland such as Kronshtadt or St. Petersburg. It also is the home to the Yantar shipyard, one of Russia’s main ship-building facilities capable of constructing large surface ships. It is the site of a Voronezh-DM missile launch early warning radar which provides coverage of most of Europe. Even more importantly, Kaliningrad can serve as the launch-pad for Iskander-M ballistic and Kalibr cruise missiles and tactical aircraft which can reach the proposed US Euro-ABM sites planned for Eastern Europe and attack infrastructure such as railroad junctions, airports, and seaports needed by NATO to deploy its forces. Its long-range anti-ship and air defense batteries would greatly complicate NATO’s efforts to come to the aid of the Baltic States in the event of conflict with Russia, a concern evident in a US general’s recent comments on the impact of basing S-400 in Kaliningrad. Which makes Kaliningrad an important of Russia’s conventional deterrence posture.

For that reason, should the Russia-West confrontation continue, we can expect the forces assigned to the Kaliningrad Defensive Region to increase. While no Iskander-M units are based there permanently, only a missile brigade equipped with Tochka-U short-range missiles, Russia did conduct a temporary deployment of Iskanders to Kaliningrad in May 2015 as part of a military exercise. While there are no Kalibr-equipped ships currently assigned to the Baltic Fleet, there are now plans to construct a series of light frigates armed with such missiles. And when Defense Minister Shoygu announced the formation of three new Ground Forces divisions in the Western Military District, sources close to the ministry stated one of them would be stationed in Kaliningrad. Currently, only a single motorized rifle brigade is stationed there, and a Naval Infantry Brigade that is at approximately 25% strength, supported by a fighter aviation regiment, an S-300 air defense regiment, and helicopter units.

Will we see the transformation of Kaliningrad into a major militarized outpost similar to Crimea, bristling with missile batteries and defended by a powerful land force? A lot depends on the future of Russia-West relations. It appears that the prospect of reinforcing Crimea is being used as a bargaining chip, to induce NATO and the US to enter into negotiations with Russia on a new security framework for Central Europe, to replace the one that was shattered due to NATO’s expansion eastward and the attempts to bring Ukraine into NATO. For that reason, the state of Kaliningrad’s defenses is the barometer of the Russia-West relations as much as Crimea is.