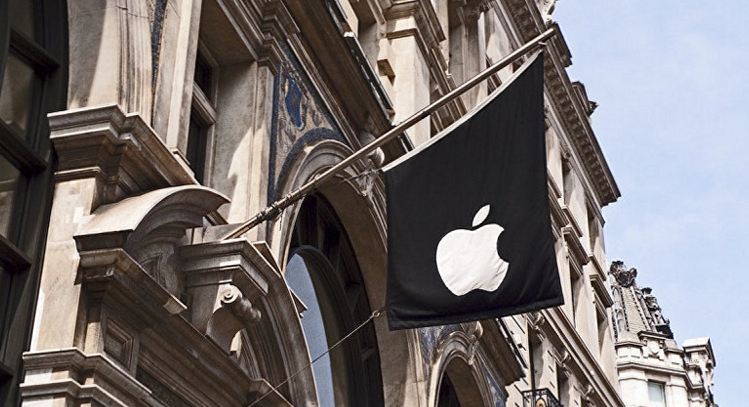 The United States is deeply concerned over “disproportional” high-profile EU tax probes into major US companies, and deems them unfair, Robert Stack, the US Treasury official in charge of international tax policy said.

MOSCOW (Sputnik) — Stack visited Brussels on Friday to express Washington’s fears about the EU biased tax probes, as the European Commission had “cracked down” on US giants, including Apple, Starbucks, Amazon and McDonalds, which had allegedly worked out arrangements with EU member states allowing them to slash their tax bills.”We are concerned that the EU commission appears to be disproportionately targeting US companies…. We are greatly concerned that the EU commission is reaching out to tax income that no member state had the right to tax,” Stack was quoted by the Financial Times as saying on Saturday.

Such unfair tax probes undermine the proper functioning of the companies, the official said, adding that the European Union was seeking primarily the taxes which are ultimately payable in the United States.

Earlier this month, Apple started to push back against the European tax probe against it, as the EU Commission believes the company allegedly used subsidiaries in Ireland to avoid paying taxes on revenue generated abroad.