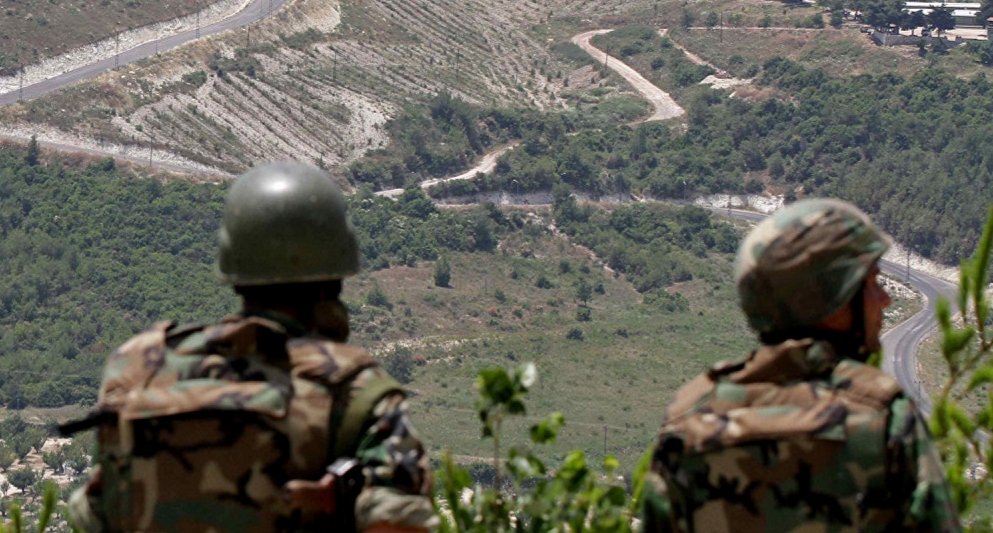 The United States is working to pressure the Turkish government to finally control the insecure border between Turkey and war-torn Syria, Defense News reported.

To seal the notorious part of the border, a 98-kilometer long zone on the so-called “Marea-Jarablus line,” the US government is contemplating the idea of providing Turks with US equipment.

“The US and Turkey, both of which are NATO allies, have committed to better coordinate efforts to fight the radical Islamic State group [Daesh],” Defense News said.

“We have agreed to intensify dialogue on better ways to fight [Daesh], including some technological know-how help from the US,” a senior Turkish diplomat was quoted by Defense News as saying.

He added that sealing the unsecured border between Turkey and Syria is “among the priority issues,” the source reported.

Currently, Turkey secured the infamous border with some 25,000 soldiers and has also decided to erect walls and build fences in an attempt to stop illegal crossings.

Despite the steps taken by Turkey, US Defense Secretary Ash Carter said last month that Turkey “must do more to protect its often porous border” with Syria.

The decision to seal the border comes as a natural progression following US Vice-President Joe Biden’s visit to Ankara last week. During his meeting with Turkey’s Prime Minister Ahmet Davutoglu, Biden said the United States was ready to use a military solution against Daesh in Syria if other options to solve the ongoing Syrian crisis weren’t available.

It certainly looks like the US-Turkish plans to fight Daesh in Syria are getting more coordinated.The matter of controlling the Turkish-Syrian border has been a key issue on the international agenda, as terrorists have been hopping across the unsecured border.

Syria has been in a state of civil war since 2011, with government forces fighting opposition factions and militant groups, such as Daesh and al-Nusra Front.

The United States is leading the coalition of over 60 countries conducting airstrikes against Daesh both in Syria and Iraq. Russia is conducting its own air campaign in Syria at the request of the Syrian government.