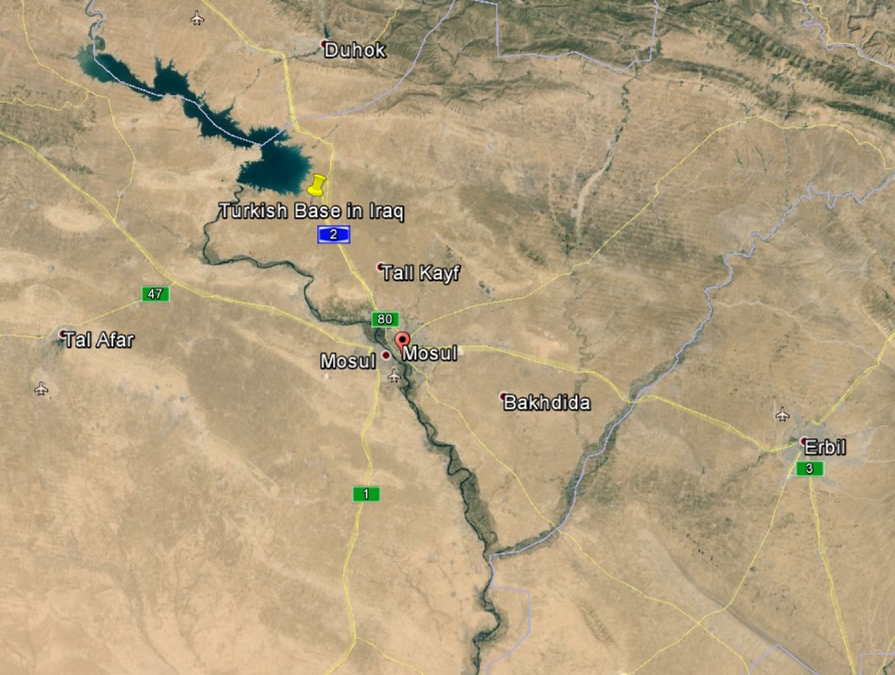 (IraqiNews.com) Nineveh – Nineveh Operations Command announced on Monday the killing of the so-called ISIS Wali of the area of Tal-Afar in an aerial bombing by the international coalition west of Mosul.

The Operations Command said in a statement followed by IraqiNews.com, “Warplanes of the international coalition bombarded a gathering for ISIS on the road which links between Mosul and Tal-Afar, resulting in the killing of the ISIS Wali of Tal-Afar and al-Jazeerah.”

A security source in Kirkuk said Monday, that the ISIS military commander of the southwestern areas of the province had been killed, along with five other leaders, during an aerial strike by the international coalition on the outskirts of Hawija.

The source said in a statement received by IraqiNews.com, “Five ISIS leaders, including the leader known as Mulla Shuwan Abu Haroun, had been killed in a drone strike by the international coalition on the outskirts of Hawija District (55 km southwest of Kirkuk),” noting that, “The bombing targeted a site used by ISIS to hold meetings between the ISIS leaders in an operations room southwest of Kirkuk.”

“Mulla Shuwan, who is from the residents of Erbil, is considered to be the military commander of the southwestern areas of Kirkuk,” the source added.