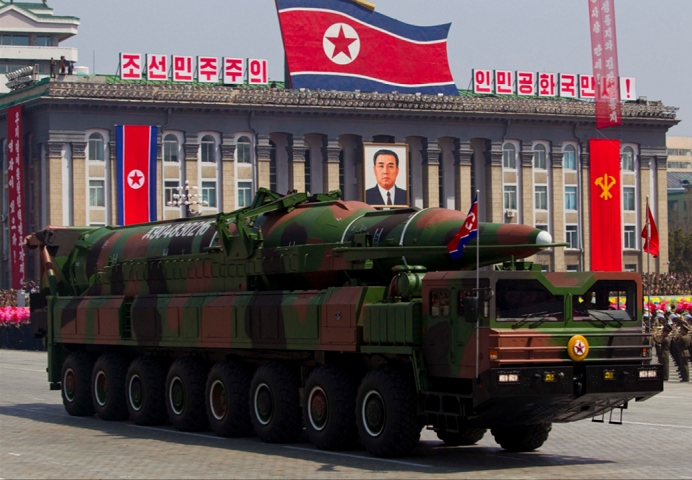 Japan will destroy the North Korean ballistic missile, should the government of the Democratic People’s Republic of Korea launch it. The Japanese government has already given an appropriate order to the military.

According to the Secretary General of the Government of Japan Yosihide Sugi, North Korea may launch the ballistic missile without warning, RIA Novosti reports.

The missile was said to have been delivered to the launch site. However, North Korea has not restricted the passage of ships near its coast, as the country usually does prior to missile launches.

On January 6, Pyongyang announced the test of a hydrogen bomb. In response, Washington started redeploying strategic arms to South Korea. A B-52 bomber armed with nuclear cruise missiles landed in South Korea a few days ago.

Currently, there are 28,000 US troops in South Korea. The US troops were deployed in S.Korea to protect the country against the “threat from the North.” However, the DPRK considers this threat a far-fetched idea. The country threatens to continue building up forces of “nuclear deterrence” until the United States abandons the policy of threats against Pyongyang.