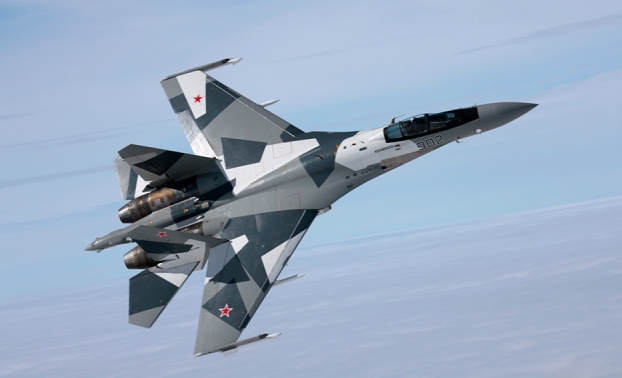 An official representative of the US Defense Department, Lieutenant Colonel Michel Baldansa reported that on January 25th a spy plane of the US Air Force RC-135U, was intercepted by Russian fighter Su-27 while flying in international airspace over the Black Sea.

On January 25, 2016 the RC-135U was flying in international airspace over the Black Sea, when it was intercepted by a Russian Su-27 in an unsafe and unprofessional manner, the official said. The details of the incident are being investigated.

Washington Free Beacon website said with reference to US military officials that the Su-27 approached the American aircraft at a distance of up to “20 feet” (or a little more than six meters) and was flying side by side with the US aircraft before making a sharp turn and flying away.