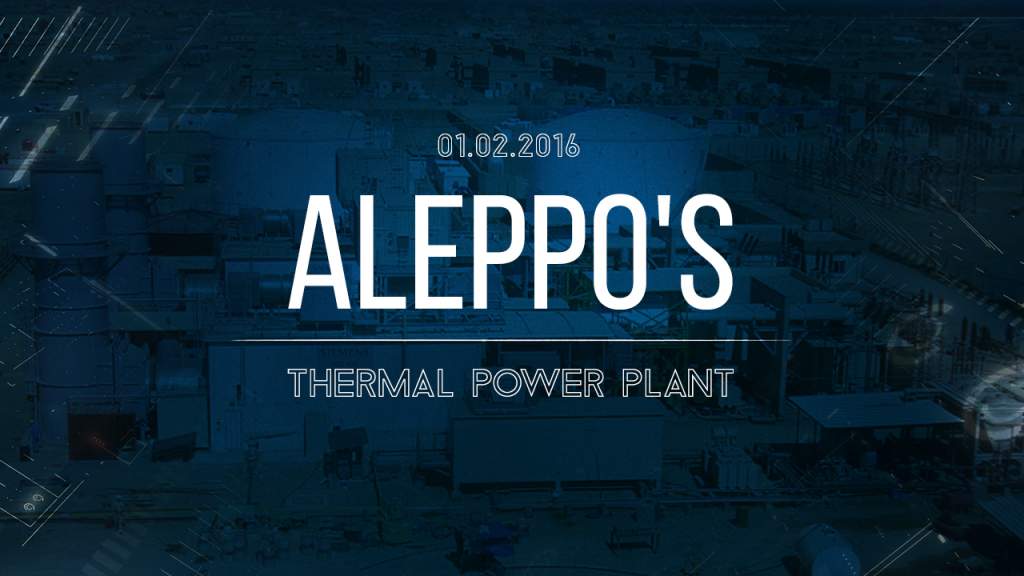 Last weekend, the Syrian Arab Army (SAA) continued to pressure ISIS militants in in the Aleppo province capturing the villages of Tanouza and Afesh. The offensive operation was also conducted in the area of newly liberated Wadiah. The clashes were observed a few miles from Deir Hafer and Al-Bab. However, the main direction of the SAA’s efforts is a push from the Kuweiris Airbase towards the city of Aleppo.

In a separate development, the SAA and the National Defense Forces (NDF) pushed back the militant groups from Tal Maksour near Aleppo’s thermal power plant. The Syrian government forces also gained control over several ISIS checkpoints near the power plant which used to deliver electricity to Aleppo before the crisis.

The loyalists’ forces liberated another 10 kilometers along the Lattakia-Aleppo highway after purging terrorists from the village of Mazin in the Northern part of Lattakia province on Jan.31. The SAA are heading towards the strategic town of Kansba. According to the reports, the SAA troops’ next target is Jbal al-Rous heights.

ISIS is responding to these losses on multiple fronts in Syria and Iraq by attempts to expand its control in the province of Deir ez-Zour, Syria. Deir ez-Zour serves as a vital transit route for ISIS militants moving between Iraq and Syria. ISIS launched an offensive of remaining government-held areas of Deir ez-Zour on Jan. 17. ISIS seeks to consolidate full control of the city of Deir ez-Zour.

In Iraq, ISIS lost control of Ramadi, Anbar Province to Iraqi Security Forces (ISF) in January. However, It still retains an operational presence in the city and launches attacks on ISF north and east of the city.

ISIS expanded in parts of the province of Salah ah-Din in early January, attacking the Shi’a militia’s positions north and west of the city of Samarra. New attacks were launched on the Alas and Ajil oil fields east of Tikrit. The attacks demonstrate that ISIS has maintained sustained capabilities in Iraq despite all victorious statements of the US-led coalition.

Some experts expect that ISIS is launching attacks outside its core areas of control in Iraq to divert ISF and the US-led coalition forces and to set conditions for greater involvement in the Syrian Civil War. This clearly corresponds with interests of the main foreign sponsors of this organization which also seeks to prevent successful Russia-led anti-terrorist operations in Syria in the recent months.