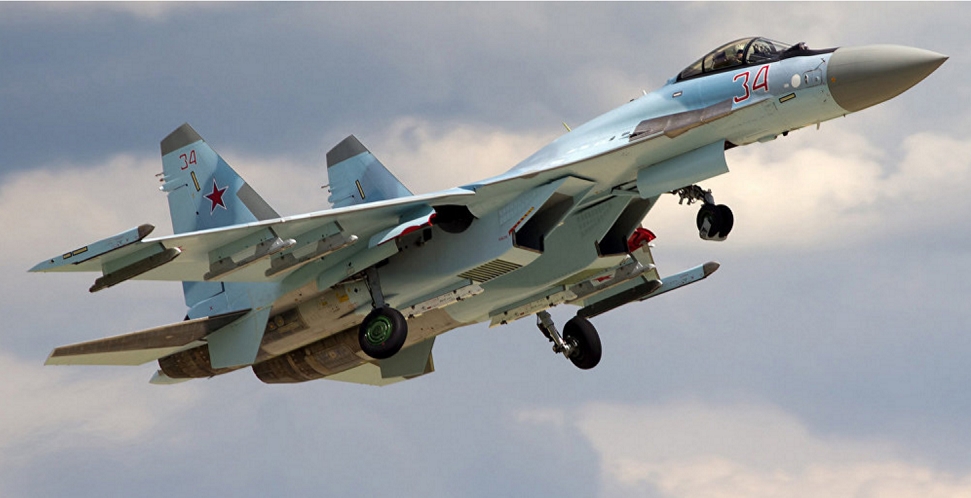 He noted that all Russian warplanes have recently been conducting operations with an obligatory cover provided by Russian and Syrian fighter jets as wells as modern air defense systems including the S-400 Triumf.Citing a military source, Russian Kommersant daily reported Monday that Russia was preparing to test the next-generation Su-35S fighters in Syria for the first time.

Russia commenced a military operation against terrorists in Syria at the request of President Bashar Assad on September 30.

The 4++ generation Su-35C is characterized by supermaneuverability and has features of a 5 generation aircraft.

The fighter has new avionics, a modern radar and advanced engines. It can accomplish incredible tricks without deceleration and can fly at a speed of 2400 kmph, outpacing all rivals in its class. The warplane is armed with 30mm guns, a huge number of missiles and rockets.

All these features make the Su-35C a top plane which can provide air superiority and support the Syrian Army as it continues to liberate the country and retake the territory.