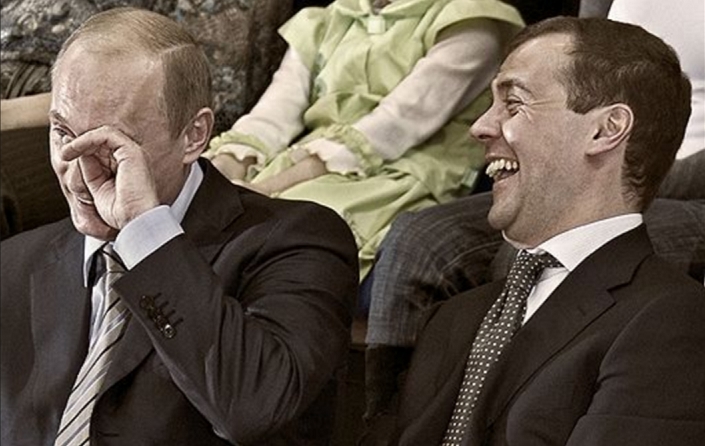 [ Editor’s note:  The article below is from Rudlaw, a the official news organization of Kurdish “strongman” Barzani, suspected Turkish agent…Gordon ]

“We summoned the (Russian) ambassador to our ministry and protested the act. We clearly told him, ‘If there are similar violations again you will have to face the consequence,’ because we previously communicated our rules of engagement to Russia,” Cavusoglu said at a press conference in Riyadh on Sunday, according to Hurriyet Daily News.

The latest (alleged) violation saw a Russian Su-34 warplane (supposedly) enter Turkish air space briefly despite (alleged) warnings broadcast by the Turks in both English and Russian telling the Russian jet to divert its course.

Russian-Turkish relations are at an all-time low since November 24 when a Russian warplane was shot down on (actually inside Syria) the Syria-Turkey border after (allegedly) violating Turkish air space for 17 seconds.

The Kremlin’s warplanes have been bombing Turkmen in Syria’s northwestern border region with Turkey. Over the weekend 1,600 Turkmen and Arab (terrorists) reportedly fled Russian bombing over the border into Turkey.