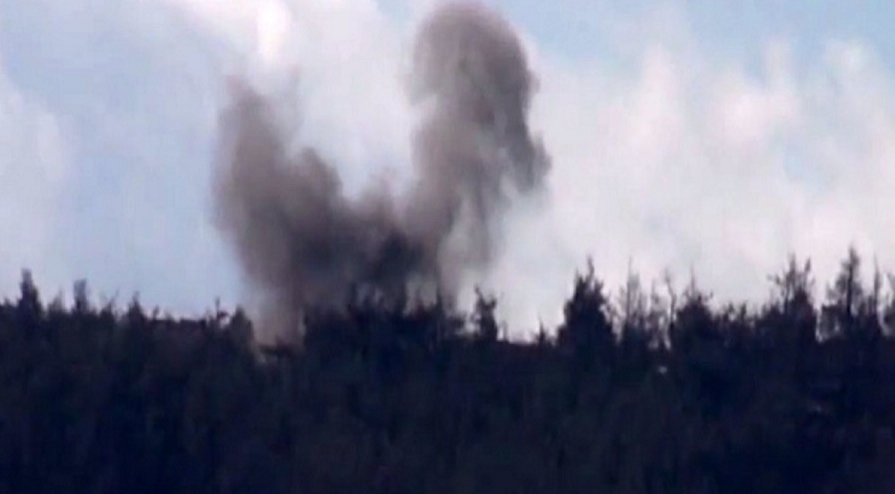 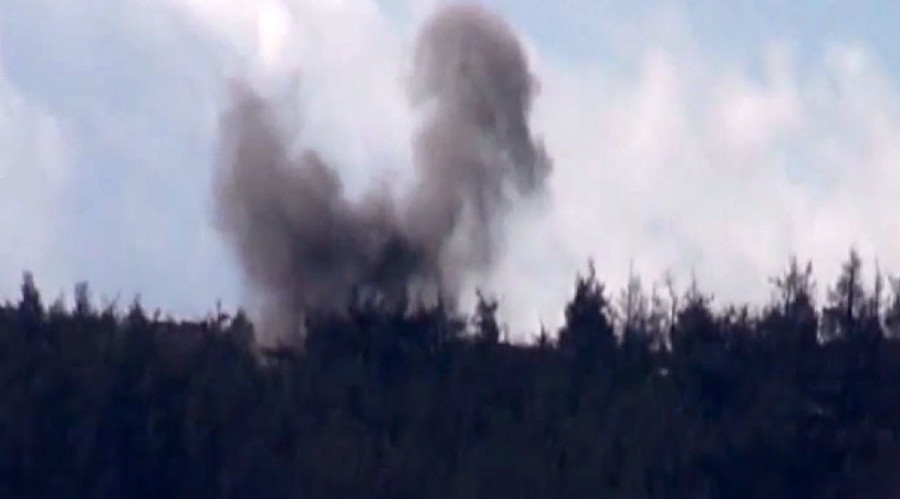 “This is what we call a fact. This is irrefutable proof that Turkish armed forces shell borderline Syrian settlements with large-caliber artillery systems,” Konashenkov stressed.

“We expect an immediate reaction and explanations of the actions of Turkish military by NATO and the Pentagon,” Konashenkov said, recalling the US’s notably short response time to Ankara’s allegations that a Russian warplane violated Turkish airspace. 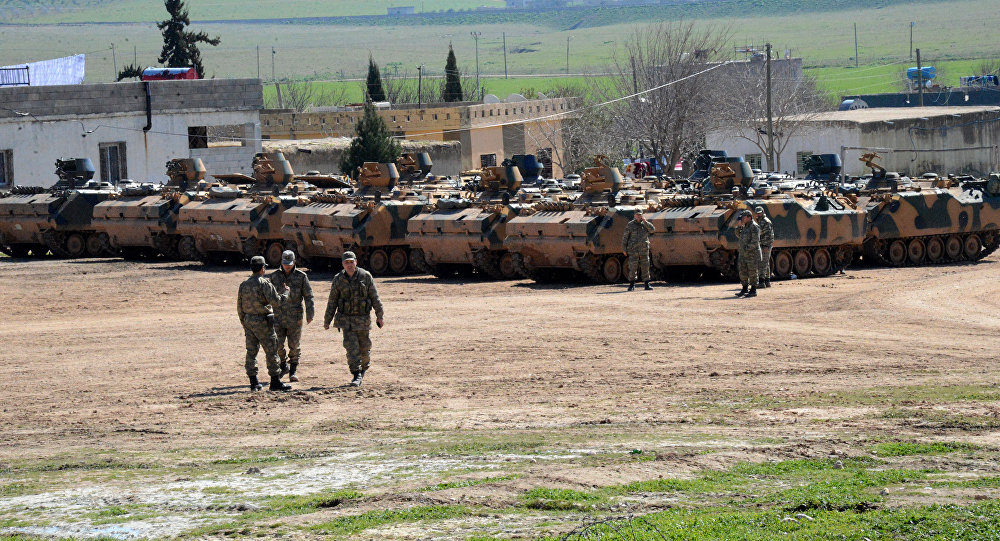 DAMASCUS (Sputnik) — Earlier in the day, Lebanese Al Mayadeen TV channel reportedthat one Syrian serviceman was killed and five others were wounded in a shelling from the Turkish territory.

“The Turkish authorities are responsible for artillery shelling of the town of Jabal Oteira in northern Latakia, which caused casualties among peaceful civilians,” the ministry said in statement as quoted by official SANA news agency.

Meanwhile, the Russian Defense Ministry said Monday that it obtained video proof of Syrian civilian areas being shelled from Turkish border posts.The Russian Defence Ministry expects an explanation from NATO, Pentagon and Turkish Armed Forces on the incident. The correspoding statement was made on Monday by the Ministry’s spokesman Igor Konashenkov.

According to the spokesman, the Ministry of Defense recently received the video footagefrom the Syrian General Staff which shows “self-propelled heavy artillery weapons deployed at the Turkish outpost in question.”