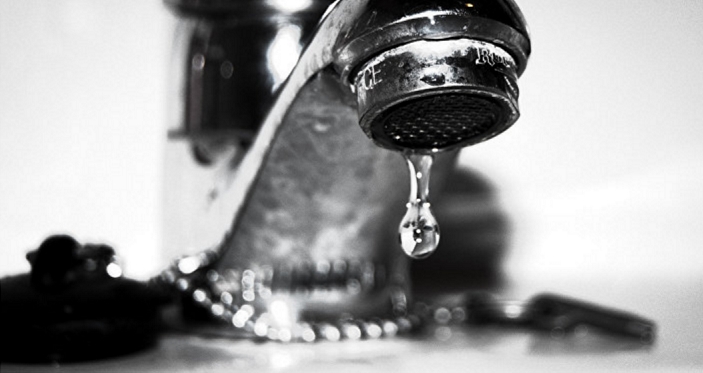 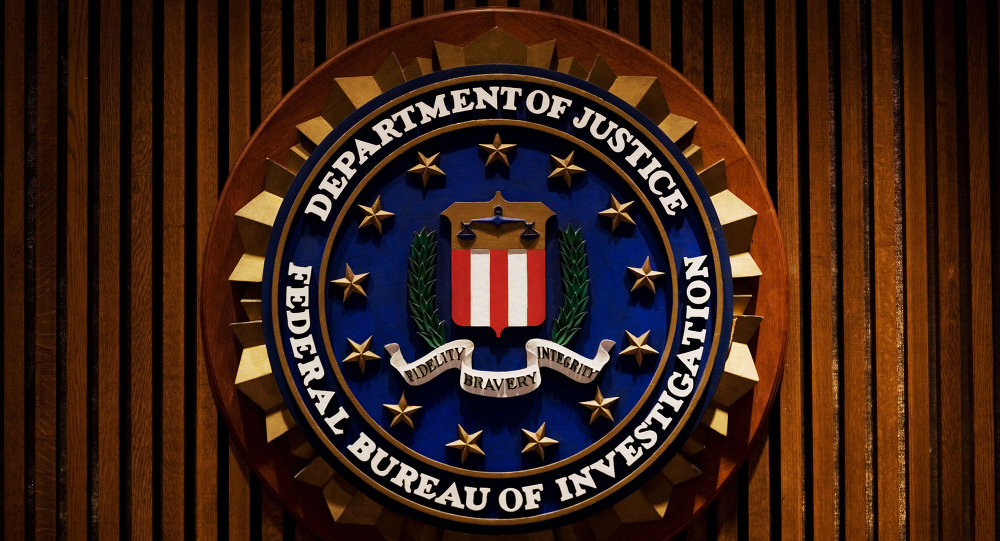 The FBI has joined the US Postal Inspection Service, the US Environmental Protection Agency’s Office of the Inspector General, and the EPA’s Criminal Investigation Division, into the wide-ranging criminal probe of the Flint water crisis, to determine which laws were broken and who broke them in the poisoning of the city.

Governor Rick Snyder, after calling a state of emergency in the city through April, has repeatedly stated that the toxic lead contamination of the city’s water supply was an accident, but the FBI will look to see if federal law was infringed.

On Tuesday, US Senate Democratic leader Harry Reid stated that Flint was a “man-made crisis,” and urged Republicans to approve more aid to the stricken community.

On Wednesday, the House Oversight and Government Reform Committee will hold a hearing on the crisis, and the EPA acting deputy assistant administrator in its Office of Water will testify, along with an EPA researcher who early on raised concerns about lead in the water.

Flint’s water poisoning began in April 2014, when the city stopped receiving its supply from Detroit, instead shifting to water taken directly from the Flint River, a source known to have a high corrosive salt content. Corrosive salts in the water damaged the pipes, which contain lead, causing that material to be released into the water, and contaminating it.

In October, the state changed the city’s drinking water source back from the polluted Flint River to the Detroit water system, but warned that the water is still not safe.

It has been revealed that many officials, including several in the US Environmental Protection Agency, knew the water was poisoned as early as April 2015, but took no action, and failed to warn the community.For six months nothing was done. It was not until January that Governor Rick Snyder issued a state of emergency, declaring, “the health and welfare of Flint residents is a top priority and we’re committed to a coordinated approach with resources from state agencies to address all aspects of this situation.”

The effects of lead-poisoning cannot be reversed. Researchers at nearby Hurley Children’s Hospital have identified a “rise in blood lead levels of children less than 5 years old” who live in the area. An outbreak of Legionnaires disease, which caused 10 deaths, is also suspected to have been a result of the toxic water.