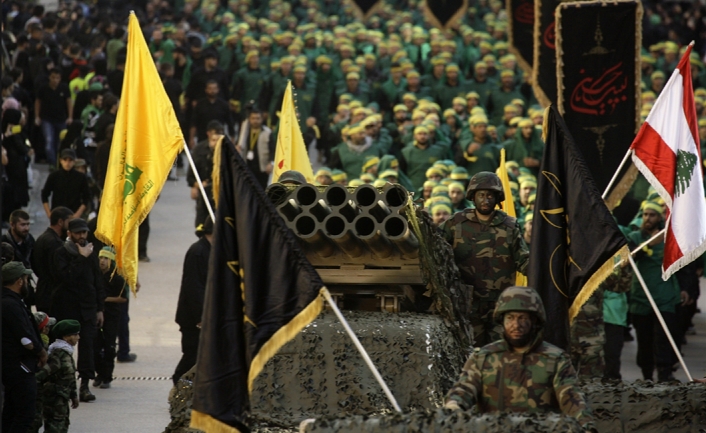 The Russians have reassured the Israelis that they are not transferring advanced weaponry to the Hezbollah militia in Syria. Israel’s Ambassador to Russia Zvi Heifetz has said he has gotten assurances from Moscow, according to the Israeli newspaper Haaretz.

“There’s an open line between us and the Russians at every level,” Heifetz stressed. “We made our red lines regarding Syria and the involvement by Iran and Hezbollah clear to the Russians, and when we have any concerns, we discuss them.”

Moscow’s reassurances come after a report in the Daily Beast quoted Hezbollah commanders who claimed that the Russians were providing them with surface-to-surface missiles and Russian-made anti-tank missiles and laser-guided rockets.

The Kremlin said it carried out its own internal investigations and concluded that the report was baseless.

Hezbollah is an ally of the regime of President Bashar al-Assad in Damascus and intervened in the conflict on his side. Russia intervened in Syria four months ago in order to prop-up Assad’s regime.

“The Russian view is that Assad creates stability, and therefore, they want to bolster him,” Heifetz reasoned. “Assad currently serves Russian interests, but not at any price.”