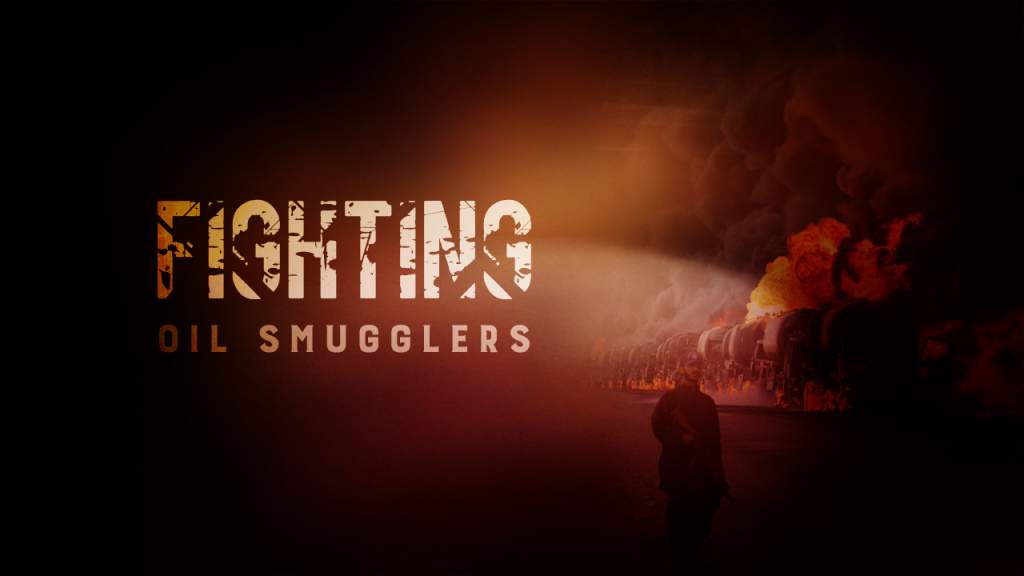 There is nothing new in the fact that oil smuggling is one of the important barriers on the way to solution of the Syrian crisis. For a long time, ISIS, Syrian al-Qaeda affiliate, Al Nusra, and other terrorist factions have been smuggling oil from and through the terrorist-occupied territory of Syria. The terrorist groups in Syria and Iraq gain a significant revenue from this illegal trade. Turkey is the main market of the smuggled oil.

The total amount of oil which Turkey is able to buy from terrorists depends on the terrorists’ ability to pass the border between Syria and Turkey. According to the reports, the oil price for Turkey is about $15 per barrel. Then, smuggled oil is distributed throughout the world and used in Turkey’s domestic market. There are also reports that international oil traders are also involved in the smuggled oil business through the territory of Jordan.

Thus, in case of seeking the real solution of the Syrian conflict, the international community has to develop a range of measures to destroy the oil smuggling business and cut the terrorist groups in Syria and Iraq from this source of revenue.

According to the Russian experts, there are 3 essential steps to do this:

First is to set strict international legal rules to punish all sides – states and private entities – involved in the oil smuggling.

Second is to monitor the oil deliveries in the countries bordering with Syria and Iraq to detect the values of undocumented oil there. The undocumented oil should be confiscated and all sides involved in the oil trafficking punished according to the first point. This will be hardly possible through the regional organizations because of high risks of corruption. So, it will need a creation of independent international agency under the mandate of the UN.

Third is to cut all entities involved in the oil trafficking from the possibility to conduct payments through the world baking system.

Implementation of these steps will increase regional energy security and supply anti-terrorism efforts in the region. Also, it will help to detect international players involved in the oil smuggling or supporting the terrorist groups in Syria and Iraq because these players will oppose these steps strongly.