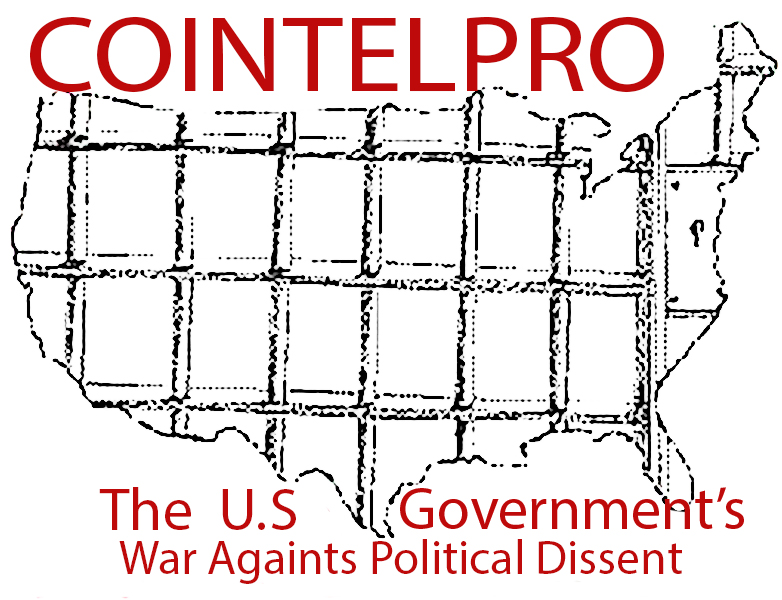 We work with a Russian group that does quality research and video work.  Today they sent me an email asking me why a pro-Russian group called “Russia Insider” was publishing wild and inaccurate propaganda against both Russia and Syria.

We had looked at this organization when it began, it was a stealth website intended to buy into the alternative media market using “counterfeit currency, ripped off and borrowed analysis, bad writing and activist sounding “soft soap.”

They were another in a long line of vehicles, most online but not all, intended to resemble journals or think tanks or, for the worst of them, cutting edge analysis and even conspiracy theory.

All have the same thing in common, a return to zero degrees magnetic north, no matter which way then seem to go, when they are needed or tasked, the handlers and the talking points return them to the Israel lobby and Kagan family neocon program.

Stratfor is one of these as is the Institute for the Study of War.  There are more, so many more.

This reminds me of the history of the neocons, all Bolsheviks in college, they became Reagan “neocon’s” when the wind blew that way, buying their way into conservative circles and into Washington’s power elite, bringing with them economic voodoo (Reaganomics), endless borrowing, the service sector economy, offshore for everything jobs and money for sure and “onshore” for teeming millions of refugees.

When America elected an African American president, they hit gold.  They knew that whites in rural America and in two dozen states had been punished, radicalized by price manipulation of agricultural markets, banking squeezes, one mortgage crisis after another and a growing distrust of Washington in general.

Rural America always had it right, back when “the west” was the other side of the Appalachian Mountains.  Frank Capra told us about this in his films, movies like Mr Smith Goes to Washington.

All it took was a coordinated corporate takeover of the media, all of it, takeover of all entertainment as well, a world of classless/mindless TV viewing, phony news and a country flooded with either honky-tonk or rap, that and the drugs, the pills, meth, coke, X, bath salts and ton after ton of US government certified highly processed Afghan heroin.

Find a junior high school student that can’t bring you heroin in less than an hour.

In some towns, even delightfully prosperous “whites and rich minorities only” towns, there is no age limit on hard drugs and this has been going on now for since Reagan.  The flood of CIA narcotics are the primary accomplishment of the Reagan/Bush presidencies.

An aside, every CIA “whistleblower” talks about everything but narcotics.  It is my impression, call it a guess if you will, that it is impossible to work for the CIA for more than 6 months without realizing that the primary business of the CIA is the manufacture and distribution of narcotics.  I assert, perhaps for no reason at all, that those who hunted terrorists and broke up spy rings but never laundered billions in cash or arranged for containers of dope to land in places like Jacksonville or Baltimore, just might not be who they say they are.

Here is what we do know:

Those who come to us with a burning desire to lead, to help, to inform, are usually either FBI informants, working for the Israel lobby or insane.  Some are all 3.

Anyone who jumped out of the ground, let’s say back in the 80s, with high profile criticism of Israel, perhaps tied to Argentina or the USS Liberty or the Kennedy assassination(s), even exposing the “holohoax,” are invariably planted among us having bought their way in as planned.

Today they buy their way in with 9/11 or lip service support for Russia and Iran.

Whenever there is an activist event, an imagined threat like Jade Helm or the shooting in Oregon, almost all involved are government informants.  You see a dozen or more agencies have over $2bn dollars to protect us from domestic threats.  In order to justify that spending, they need to find threats.  The only reliable way to do that is to cause them, recruit and radicalize everyone they can, make as much noise as possible and, in some cases, and this is just a suspicion mind you, we see a “Sandy Hook” or “Boston Marathon bombing.”

This primes the pump even more, more authority, more wiretapping, more money is thrown out there, more militias are needed, more staged theatre and more crisis actors getting work not just around the country but around the world.

A place to start is Russia Insider.  Look at every name involved and follow them to where they publish, who their associates are and, of course, how they really make a living since selling self published books won’t pay rent in a trailer park.

What would I do?  I don’t listen to anyone.  If the weather says rain, I go outside and check.  If you allow people into your life, to direct your energies, play on your fears, you are already a slave.

Those of us who run VT do it for fun but also find it exhausting.  Frankly, as we are all paid absolutely nothing and work long hours, it wouldn’t take much to talk us all into quitting.  Each year Veterans Affairs becomes more corrupt, congress more greedy and, year after year, the United States is becoming more insane, a nation that gets nothing right and a population that don’t seem to care about their own welfare much less about the utterly crazy shit America does to the rest of the world.

Right now, people in Syria and Yemen are fighting mercenary armies that the American people, through ignorance and laziness, have loosed on mankind.  Since 9/11, America has killed millions.

This is one place to start.  What we should be doing is, just like those from around the world joining ISIS, we should be joining the other side, heading into Syria or Iraq or Yemen, taking up arms, and fighting the Colombian mercenaries, the Turkish thugs and the misbegotten idiots who find love of hatred a way of life.

Think for a minute, and we are having an election this year.  The purpose, perhaps to find the worst person possible to run the worst place possible? Unlike the endless armies of America haters, it pains me greatly to write this.