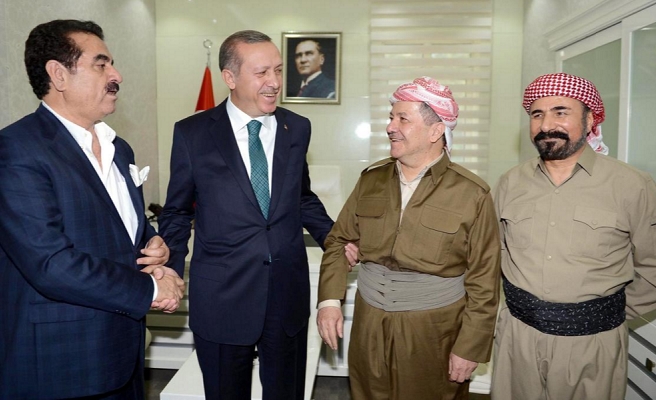 ERBIL, Kurdistan Region – The Syrian military backed by close Russian air support broke a three-year siege by opposition groups — including Islamists — on two strategically important Shiite towns near the city of Aleppo: Nubul and Zahraa. (by “Islamists,” Rudlaw is trying hard not to say “al Qaeda and ISIS”)In the process they also cut off many opposition groups holed up in Aleppo from their supply lines to the Turkish border, putting further strain on them and emboldening the regime’s advances in these areas.

“Ending the siege means the supply route to terrorists from Turkey to Aleppo has been severed,” a Syrian military source told Reuters.

One member of the opposition group Levant Front claimed that the siege was only broken “after three days of legendary resistance by the revolutionaries facing the Russian military machine, and after more than 500 raids by Russian airplanes.”

The Syrian military offensive was bolstered by other ground allies, such as the Hezbollah militia — whose propaganda television station Al-Manar covered the offensive — and other Iranian-backed militias which support Assad.

The capture of these towns, whose residents have little sympathy for many of the opposition groups, gives the Syrian military a launch pad in that strategically important region. The mayor of Nubul was quoted by Syrian state run TV describing the siege by the Islamist rebels as “cruel,” and one which “caused much hardship.”

Capturing all of Aleppo could soon put them in a position to reach the Turkish border and crush opposition forces there and completely cut off their access to the outside world.
Wednesday’s advances in these areas came after the Syrian peace talks in Geneva were once again brought to a standstill.

The United Nations’ special envoy to Syria Staffan de Mistura said they will resume on February 25, a month after the original start date of January 25, which itself was delayed.

The head of the High Negotiations Committee (HNC), Basma Kodmani, which represents the Syrian opposition at Geneva, told AP that this latest offensive is a “horrible development” and sends a clear message to them that, “there is nothing to negotiate. Just go home.”