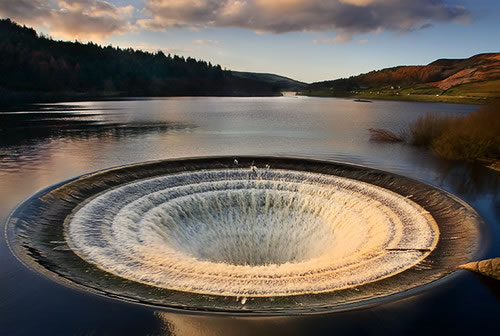 Satan…sinkholes…sonic booms…which do you think will get us first? Or is it all perhaps psychological warfare?

Hollywood, I notice, seems to be particularly enamored of Satan at present. (Perhaps that’s not surprising.) In addition to the new entertainment productions mentioned in the video above, there are a couple of additional ones also set for release in the coming month that are not mentioned…

One is a movie called The Witch, scheduled open on February 19th. Intended apparently as an attack upon Christianity, the film is set in New England “decades before the 1692 Salem witch trials,” as the official website puts it, and it has won glowing praise from the Satanic Temple, which is now even helping to market it. “Upon threat of banishment by the church, an English farmer leaves his colonial plantation, relocating his wife and five children to a remote plot of land on the edge of an ominous forest,” the plot goes.

The other is called “Damien,” a TV series based upon the 1976 horror film “The Omen” and set to begin airing March 7 on A&E. The premise of the script is that Damien, the child born in the 1976 film, is all grown up now, though he has a few problems coming to grips with who he is. But help is there in the form of a family friend (played by Jewish actress Barbara Hershey) who seeks to “help him embrace his antiChrist side,” according to Wikipedia.

As an article here puts it, “Satan is sizzling hot right now.”

All of this, of course, is extremely unhealthy, but I would guess that that’s by design.

It would seem that Europe is plagued with Femen…

While America is beset with the Satanic Temple…