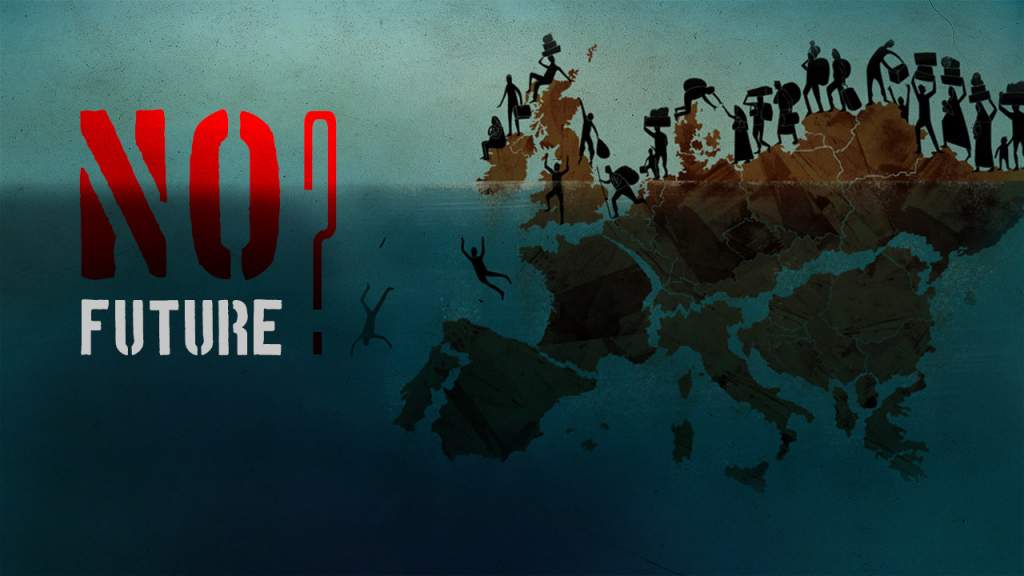 The crisis of the European Union is developing. “Europe could lose its historical footing and the project could die quickly,” French Prime Minister Manuel Valls warned in a speech at this year’s World Economic Forum in Davos, Switzerland. “Things could fall apart within months,” which, German Finance Minister Wolfgang Schaeuble added, “would be a tragedy.”

Pro-EU experts believe that the catalyst for these fears is Britain’s upcoming referendum on its EU membership, due by the end of 2017. However, it’s clear that Britain isn’t the only problem in Europe. The migration crisis shows no signs of abating, and the European Union’s original strategies of cooperating with Turkey to limit the number of asylum seekers and redistributing migrants across the Continent have clearly failed. The crisis is fueled by political instability and the difficult economic situation in Southern and Eastern Europe.

A series of “Cologne-style” attacks which has spread throughout Europe since the New Year has clearly shown an inability of the European bureaucracy to solve even the local problems arising from the uncontrolled migration flow to the EU.

In January, several EU members even threatened to expel Greece from the Schengen Agreement, which eliminated border controls among its signatories despite all the money that the EU has already spent on this country. According to countries like Austria, Greece has failed to patrol its borders and should be punished for it. On Jan. 27, the European Commission issued a report saying that Greece “is seriously neglecting its obligations” and that there are “serious deficiencies in the carrying out of external border controls.”

Brussels gave Athens three months to improve its border controls or risk being ousted from the passport-free area. The International Organization for Migration says the total number of the asylum seekers entering Greece on their journey to more prosperous countries in Europe topped 62,000 in January 2016. It’s many times more than in January 2015.

Nonetheless, kicking Greece out of the Schengen zone will not have much impact on the influx of migrants to Europe since Greece does not share land borders with any other Schengen members. In any case, the EU can’t control migrants that already entered the block’s territory. Indeed, removing Greece from the Continent’s passport-free zone could inflame anti-EU sentiments in the whole of Europe, especially in Hungary, Austria, the Czech Republic, Romania and Slovakia, which already exercise a semi-independent policy over the ongoing crisis.

In the end, Europe probably will not be able to find a single, comprehensive solution to its current migration crisis. Instead, European bureaucracy will continue to implement top-down decisions to hold the unity of the block while individual member states try to solve the crisis by unilateral measures. EU members will likely use Greece’s failure to control its borders to justify stronger border control measures of their own, for longer periods of time. This would be one more way of de-facto withdrawing from the Schengen Agreement.

The ongoing crisis will become especially acute if the diplomatic solution of the Syrian crisis isn’t found. Moreover, there is a serious threat of fueling the crisis by new NATO-led intervention in Libya. These developments will shape the EU deeply. And the political model of Europe will be definitely changed.

In the event that the bureaucracy model of governance isn’t changed, the EU will continue to be involved in a deep crisis of management and effectiveness. The inability to solve the foreign and internal challenges will continue to push member states to implement de-facto independent decisions which could lead to the end of the EU as a united platform of European politics.

The path of reforms through the ongoing world crisis will likely lead to the EU losing member states, until the organization becomes sufficiently small and coherent to effectively deal with contemporary challenges. European living standards will also decline because the reshaped EU won’t be able to sustain them.

On the other hand, the ongoing multi-vector crisis is setting the grounds for new independent political projects that won’t be ruled by the European bureaucracy or by the Anglo-Saxon North Atlantic powers. These new entities will have to rely on the concept of multi-polarity and attempt to change the whole political landscape of the European continent if they want to survive in these new brutal times.