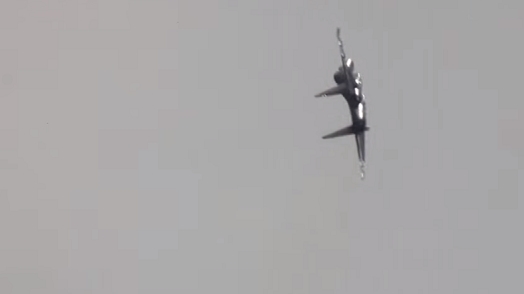 MOSCOW, February 5. /TASS/. Turkish warplanes’ possible participation in a military operation in Syria may increase tension, considering the current state of relations between Moscow and Ankara, a senior Russian senator said on Friday.

Frants Klintsevich, first deputy chairman of the Federation Council Committee for Defense and Security, commented on a US statement that the Turkish Air Force would comply with the provisions of the Russian-American memorandum on flight security if it joined the struggle against terrorists on the territory of Syria.

“Despite all the US assurances, provocations from Ankara are not ruled out completely if Turkish aviation is involved in Syria. In any case, tension over the Syrian skies will increase,” the senator said.

In the expert’s opinion, “the Unites States should think twice before making such decisions.”

“At least, the current state of Russian-Turkish relations literally cries out against such steps,” Klintsevich said, noting that “there is no special military need for the presence of Turkish aviation in Syria.”

Russian Deputy Defense Minister Anatoly Antonov told journalists earlier on Friday that Turkish warplanes should fully comply with the provisions of the Russian-US memorandum on flight security, if they were involved in the Syria operation.

The Russian deputy defense minister said that an air defense grouping had been set up in Syria to help “timely detect threat to Russian aircraft performing combat missions in Syria and use adequate measures, if necessary, to ensure the security of their flights.”