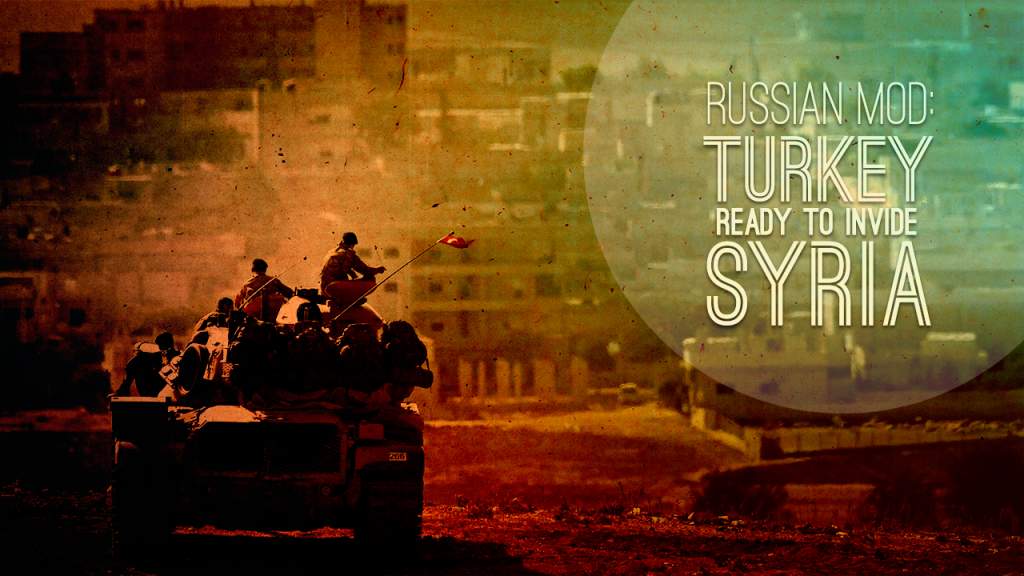 The Kurdish YPG have captured the villages of Khuraybah and Shatal az Ziyarah in the Aleppo province. Meanwhile, Kurdish fighters have advanced on the town of Dayr al-Jamal capturing its southern district. A mid-term goal of the YPG is to capture the cities of Azaz and Jarablus. This will expand the group’s control on the border with Turkish and cut some supply lines through it.

We remember, with lifting the siege from the towns of Nubbul and al-Zahraa, the SAA and its allies have cut a crucial terrorists’ supply line linking western Idlib with ISIS territory northeast of Aleppo city. Now, the Idlib terrorists are cut from their main fuel supplier.

The local sources report that in the north of the country the terrorists are leaving their positions and retreating to the Syrian-Turkish border closer to their supply lines. Thus, they expect to keep the combat capability of their formations.

The SAA and its allies are continuing to conduct military operations around Daraa to secure the strategic Damascus-Quneitra-Daraa triangle. The army is now exercising an offensive south of Daraa as well as northwest in the direction of Al-Quneitra. Clashes are also ongoing near Athman.

According to the reports, al-Nusra and Harakat Ahrar ash-Sham militants have organized a unit of teenagers who had finished a special training courses in the Idlib province. The oldest “cadet” is only 16 years old. This unit is designed to conduct terrorist attacks against civilians in Damascus, Homs and Latakia provinces.

On Feb.4, Russian Defense Ministry reported that the current activity at the Turkish-Syrian border suggest that Turkey prepares to invade Syria. According to Russian MoD, Turkey’s refusal to allow a Russian inspection flight over its territory is an attempt to conceal Ankara’s illegal military activity.

Turkey also intensified supplies of weapons and recruits to the terrorists in the northeastern regions of Syria.