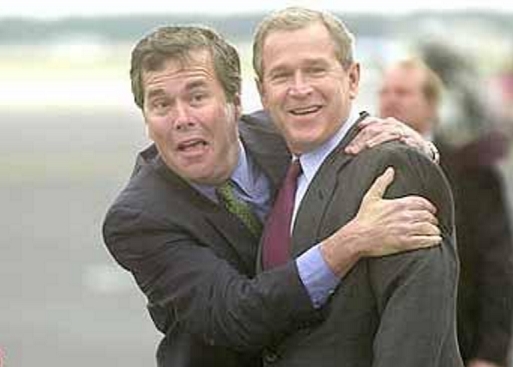 Information Clearing House” – The 2008 financial crises and meltdown occurred because large banks were speculating in fraudulent risky loans that failed. When the meltdown occurred, banks turned to the federal government, who immediately bought into the idea that banks were too large to fail, and taxpayers subsidized banks to the tune of trillions of dollars. No one really knows how much the bailout cost, but here is partial list of banks you generously helped out:

Taxpayers were not consulted or asked their opinion; it was an example of how fast government can respond to the moneyed class. Even though it was disclosed that banks were lying and speculating in fraudulent loans, including money laundering to drug cartels, no one was indicted or found guilty of any criminal charges, while millions of citizens were ruined. Banks, who had committed a variety of felonies, simply turned to the government and asked with their checkbook, how much do you want to keep our executives out of jail? The government responded by a fine on banks, which amounts to nothing because banks simply pass the fine on to consumers, who pay yet again.

Corporate media has deliberately not informed the US public of how other countries, namely Iceland, faced their crises. If you were told, you might demand we act like Iceland, but if you don’t know about Iceland, you will not demand. Iceland was one of the hardest hit by the bank collapse, but they, unlike us, handled things differently. The first major difference is that Iceland decided since banks speculated and made stupid loans, it was not the responsibility of the taxpayers to bail out irresponsible banks for their stupidity, and therefore decided to allow large banks to fail. The financial world predicted this would cause irreversible difficulty for Iceland, and financiers argued Iceland would never recover from their defiance, but citizens persisted. Despite the warnings, the Icelandic people on two occasions were allowed to vote and decide if they wanted to bail out banks or let them fail. Great pressure was put on the voters by the financial sector, but citizens held fast and democratically voted to let banks fail. We, on the other hand were not given the luxury of a democratic vote; the money was simply taken from taxpayers and handed to banks. The American public, who naively think they have democracy, were not allowed to vote on whether they wanted to bail out large banks; it was just a done deal.

Meanwhile when Iceland refused to bail out banks, they failed. Iceland did have economic problems as a result, but if one compares their economy with the rest of the world, they currently have the strongest economy in Europe. During hard times Iceland shunned austerity and maintained all social programs, allowing people to spend, which of course stimulated the economy. All the doomsday prophecy failed to materialize and today Iceland is stronger than ever.

Icelanders were not done however; they took an even bolder step. They decided to legally prosecute bank leaders who were responsible for the financial collapse of 2008, and so far have put 26 bankers in jail. A novel concept; bankers being held accountable as ordinary citizens. Doesn’t happen here. Banks simply buy their way out of jail time, but little Iceland took a different approach, and so far has found 26 bankers guilty of fraud, and they will serve a total of 74 years in jail. Iceland is not done with their prosecutions.

It would be a democratic concept for the US to hold bankers in the same legal regard as the rest of us, and it would have been very democratic to allow citizens the right to vote and decide if they wanted to pay for a bank bailout, but unfortunately, in this county bankers are our superiors and are not accountable, and we are, apparently, far less democratic than Iceland. Little Iceland is offering great lessons to big USA, but who is listening to the lessons of equality before the law, and the right of the citizens to vote? Not our federal government that’s for sure. We are not even allowed to know what others like Iceland did. Boy are we saps!