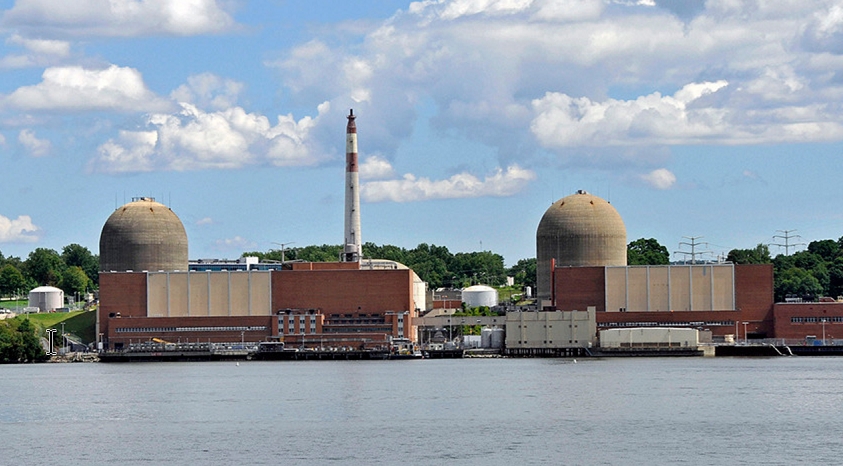 Health and environment commissioners were ordered by Governor Andrew Cuomo to begin an investigation into the leak of “radioactive tritium-contaminated water” at the Indian Point nuclear power plant after the operator, Entergy Nuclear Operations, raised the alarm.

One of the three wells in question, according to Cuomo’s statement, had “radioactivity increasing nearly 65,000 percent,”while in total the company reported “alarming levels of radioactivity” at three monitoring wells.

The cause of the contamination is unknown. The contamination has reportedly not spread off-site and does not pose an immediate threat to public health, according to the operator. Yet Cuomo noted that his first concern is for the “health and safety of the residents close to the facility.” 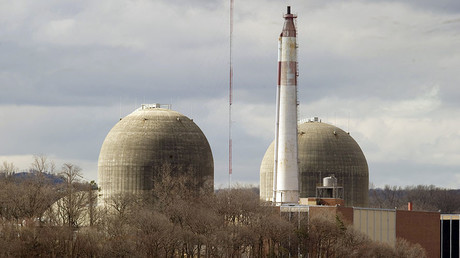 The Governor also stressed that authorities must ensure that the“groundwater leak does not pose a threat,” calling the “latest failure” at Indian Point “unacceptable.”

He tasked Department of Environmental Conservation’s acting commissioner, Basil Seggos, and the Health Department commissioner, Howard Zucker to “employ all available measures, including working with the Nuclear Regulatory Commission, to determine the extent of the release, its likely duration, cause and potential impacts to the environment and public health.”

The Indian Point nuclear power plant, 25 miles north of New York City, is located in Buchanan and sits on the east bank of the Hudson River. It supplies about 30 percent of the energy to New York City. The site includes two operating Westinghouse pressurized water reactors – Indian Point 2 and Indian Point 3. The plant also has the permanently shut-down Indian Point 1 unit reactor.

Cuomo has been pushing to close the Indian Point facility for several years, arguing it is not possible to safely operate a reactor so close to the nation’s largest metropolitan area. Some 20 million residents live within 50 miles of the plant.