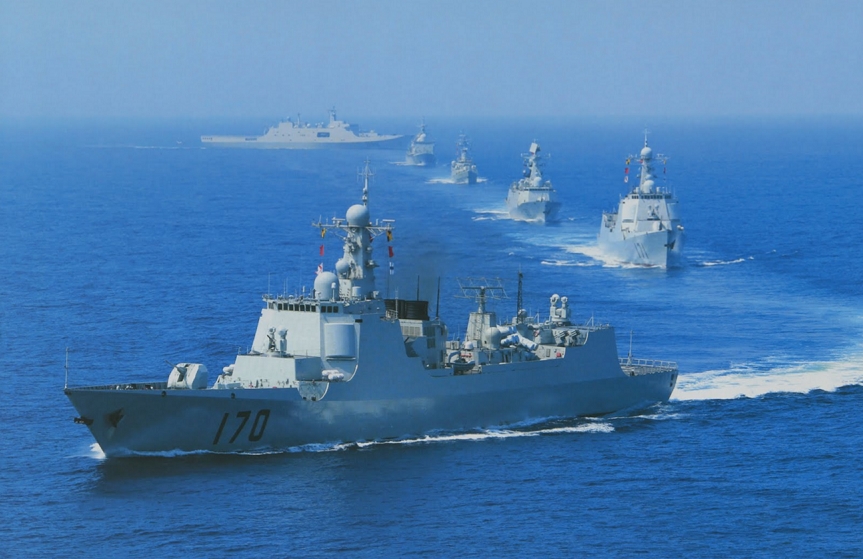 China’s first overseas naval logistics support outpost is estimated to be built in Djibouti and it is reported that it would be used to take care of problems faced by China’s peacekeeping fleet, the Foreign Ministry told China Daily on Thursday.

Djibouti’s President Ismail Omar Guelleh was quoted by Reuters as saying that China was expected to start work on the facility soon.

Recently, China and Djibouti have “reached consensus” regarding the construction of logistical facilities in the African state and the much anticipated deal has finally been confirmed.

Chinese Foreign Ministry spokesperson Hong Lei had said that the new facility will give logistical support to China’s fleet that performs escort duties in the Gulf of Aden and off the Somali coast.According to the ministry the new outpost ‘is essential to implement highly effective logistical support.’

Djibouti’s Foreign Minister Mahamoud Ali Youssouf told Reuters, “We understand that some Western countries have worries about China’s willingness to have military outposts outside of China.” He said that Western countries should not be concerned.

He further said that the country is vital in the Horn of Africa situated between the Red Sea and Gulf of Aden. It is a key transfer stop for international humanitarian missions, including those of the United Nations.

Zhang Junshe, a senior researcher at the PLA Naval Military Studies Research Institute, said Djibouti is one of the closest major ports to Somalia. Its peaceful environment is suitable to China’s support facility.

Zhang said the station that China plans to build there is designed to provide food, water and oil. It would be totally different from US military bases, which supply weaponry, Zhang added.