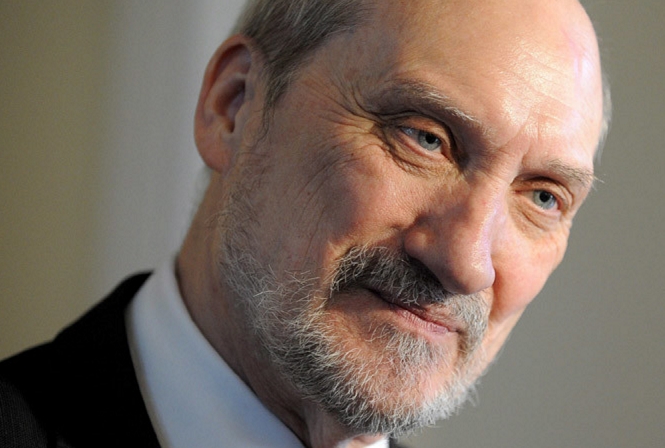 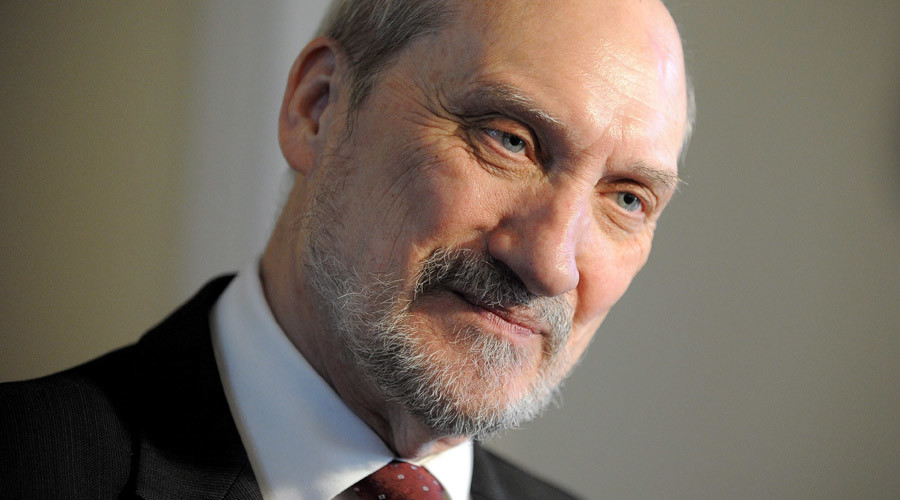 Polish rightwing deputy Antoni Macierewicz © Marcin Obara / AFP
[Editor’s note:  I am not sure if this is funny, but Macierewicz and the right wing government now building a dictatorship in Poland were financially backed by “Zionists.” … Gordon Duff ]
___________
The Anti-Defamation League, devoted to combating anti-Semitism, has called on the Polish government to revoke the appointment of Antoni Macierewicz as new defense minister over comments he made over a decade ago about an alleged Jewish conspiracy.

During a radio talk show in 2002, Macierewicz was asked what he thought of the Protocols of the Elders of Zion, a document which, historians believe, was forged in Tsarist Russia as a pretext for the persecution of Jews.

Macierewicz replied that he had read them and found them “very interesting.”

Acknowledging that there was a dispute over their authenticity, he noted: “Some say it’s authentic, some say it’s not. I am not a specialist. Experience shows that there are such groups in Jewish circles.”

The ADL national director, Jonathan Greenblatt, said earlier this week that even though Macierewicz’s statement was made many years ago, “it indicates a profound and virulent anti-Semitism.”

“We trust that you would not allow anyone of such convictions to be a member of your government,” he wrote in a letter to Polish Prime Minister-elect Beata Szydlo, Arutz Sheva website reported. 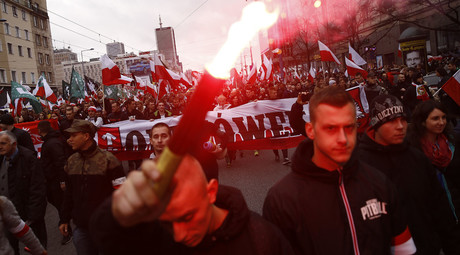 The ADL asked Szydlo to ensure that Macierewicz, whose name was submitted for the position of defense minister on Monday, “clearly and publicly recants and apologizes for his statement.”

“If he is unwilling to do so, we hope you will draw the appropriate conclusions,” Greenblatt noted.

Macierewicz, a former member of Poland’s anti-communist opposition movement, is notorious for controversial statements. He told the European parliament in March that Russia was to blame for the plane crash that killed 96 Poles, including President Lech Kaczyński, in 2010.

A leaked transcript of cockpit conversations in the Polish president’s plane meanwhile confirmed that members of Kaczynski’s entourage had pressured the pilots to land despite thick fog.

Dr. Charles Asher Small, director of the Institute for the Study of Global Anti-Semitism and Policy, has also slammed Macierewicz’s comments, describing the Protocols of the Elders of Zion as “the most pernicious form of European anti-Semitism” which “led Europe into the catastrophe of the Second World War,”to the Jerusalem Post.

Polish author Rafal Pankowski wrote about Macierewicz’s appearance on the radio in his 2010 book, entitled ‘The Populist Radical Right in Poland’.

“The political culture of Law and Justice seems strongly influenced by such discourse,” Pankowski told the Guardian. “It is a sad time for Polish and European democracy if the promotion of conspiracy theories is rewarded with high-level appointments,” he added.

Chairman of the Council of the Union of Jewish Communities Krzysztof Izdebski told the Jerusalem Post that Macierewicz later apologized for his remarks, stating that he “accepts with no doubts” that the Protocols are “false.”

The 67-year-old politician previously served as minister of internal affairs, head of the military counterintelligence service, and secretary of state in the Ministry of National Defense. He is currently the deputy leader of the largest party in the Polish parliament, Law and Justice.