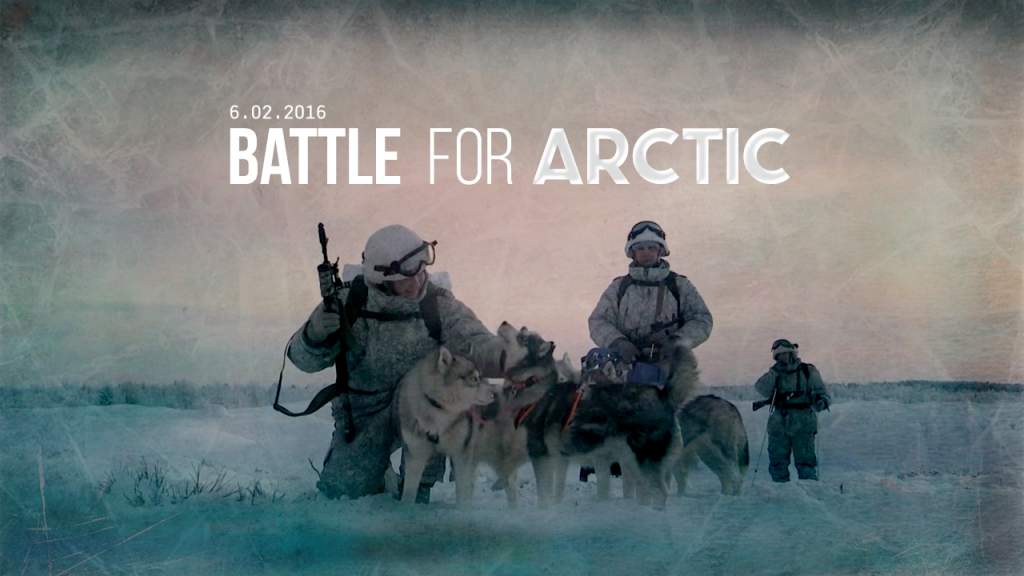 Russia’s Northern Fleet’s sphere of responsibility includes the protection of the country’s sovereignty and of its economic interests in the Arctic Ocean zone. To this end the fleet has at its disposal not only powerful surface ships, submarines, and aircraft, which make it the most powerful of Russia’s four fleets, but also a sizable land component in the form of two motorized rifle brigades.

Recent conflicts in Ukraine, Syria, and Yemen have demonstrated that land forces are the ultimate guarantee of military success, and even though any conflict in the Arctic would be fought mainly by naval and air forces, the decisive role would still fall to the land component. Which is why the Northern Fleet has a sizable land force at its disposal.

The 200th Separate Motorized Rifle Brigade is a conventional unit of one tank and three motorized rifle battalions with extensive artillery, air defense, and combat engineer support intended mainly for operations on Russia’s mainland, with the objective of protecting the fleet’s naval and air bases against a NATO attack.

Further raising the level of tensions, Swedish officials have recently declared they are expecting to be engaged in a major conventional conflict in a matter of only a few years and are interested in expanding their cooperation with NATO and perhaps in joining the alliance, and even the neutral Finland has contemplated NATO membership in recent years. In the worst-case scenario, the balance of forces in the North could rapidly shift against Russia.

Defending Russia’s soil against conventional NATO attack is not the only concern. It is becoming clear that the Arctic will soon become the arena of a power struggle for control of this resource-rich region, just as the Middle East has become in recent years. Therefore, Russia’s armed forces are preparing to play their part in the looming conflict.

The 80th Separate Motorized Rifle Brigade which was activated in January 2015 and which is based in the town of Alakurtti, can also be used for the same purpose as the 200th Brigade, but its organization, equipment, and training exercises indicate a somewhat different main mission.

The 80th Brigade is also intended to fulfill the role of force projection alongside the Northern Fleet’s Naval Infantry units.

While the Naval Infantry’s main mission is amphibious assault against a defended enemy coastline, the 80th Brigade is equipped and trained not for forced entry, but for extended independent operations far away from friendly bases on the many islands and archipelagoes of the Arctic theater of operation, such as Novaya Zemlya, Franz Josef Land, and Spitsbergen, and relying mainly on air and sea resupply.

It could play both a defensive role, protecting key Russian military infrastructure such as airfields and early warning radar stations against NATO special operations raids, and an offensive one by pre-empting NATO landings on any contested land areas of the Arctic.

The Brigade’s recent exercises included close cooperation with Northern Fleet’s amphibious assault ships, which were used for transporting its units to their distant exercise areas. The strategic mobility requirement and the need to operate in extreme conditions with limited logistical support means that the 80th Brigade is more lightly equipped than conventional motorized rifle units.

It does not have a tank battalion, and its rifle battalions are mounted on MTLB tracked APCs which have good mobility over snow and tundra.

It is currently testing a wide range of specialized equipment, including winter uniforms suitable for extended operations in extremely cold conditions of the polar night, snowmobiles, 4-by-4 all terrain vehicles, articulated tracked carriers specially designed for over-snow operations, and other gear specifically adapted for Arctic conditions.

Its personnel, which contain a high proportion of contract soldiers, is also receiving specialized training in Arctic warfare. A recent exercise included its reconnaissance company soldiers utilizing dogs and reindeer as a means of transport during a simulated operation behind enemy lines, indicating the brigade has considerable special operations capability.

This highly specialized unit represents an important military capability which contributes to Russia’s conventional deterrence. The ultimate measure of its success in that role may be that it will never have to be used to fulfill its assigned combat role against a real adversary, who will instead be persuaded to address Arctic-related issues through a normal negotiating process.