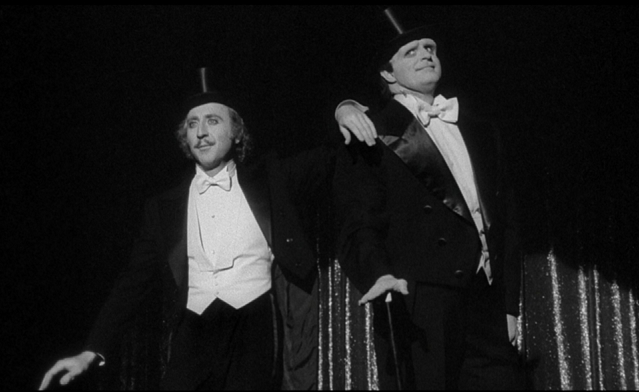 George Washington University is unable to identify up to 50 cadavers donated to its medical school due to a lack of oversight of the program.
While reminiscent of a Mel Brooks comedy, university officials were dead serious about this error and launched an internal investigation, which found the remains of numerous donated bodies had been “mislabeled or not labeled at all” and they were unable to return ashes to some families who had requested them.

The “willed body donor program” at the GW School of Medicine & Health Sciences sees the college utilize 30 to 40 cadavers in anatomy classes each year, with staff tasked with maintaining a list of identities, so the remains can be returned to the respective families.

Last fall, however, officials learned the management of this program was “not consistent with the standards that donors and their families deserve.”

“The program’s operating procedures were inconsistently followed and there was a lack of appropriate oversight of the program,” Anne Banner, a spokeswoman for the medical school, told the Washington Post.

In a statement on its website, med school dean Jeffrey S Akman said the person responsible for managing the donor program was “no longer employed by the university.”

He added the clerical procedures had been taken over by his office and the affected families are being notified.

“I was shocked,” Eileen Kostaris, who is waiting for her grandmother’s remains to be returned, told the newspaper. “I don’t even know what to say. I just couldn’t believe it. It’s horrible.”

It’s reported the university will try to use DNA testing to match the cadavers with their relatives although “there are no guarantees,” which Kostaris says has left her unsettled.

Anyone who has seen the classic Mel Brooks film “Young Frankenstein” will know that mixing up the identities of cadaver parts can lead to horrible, yet hilarious results.