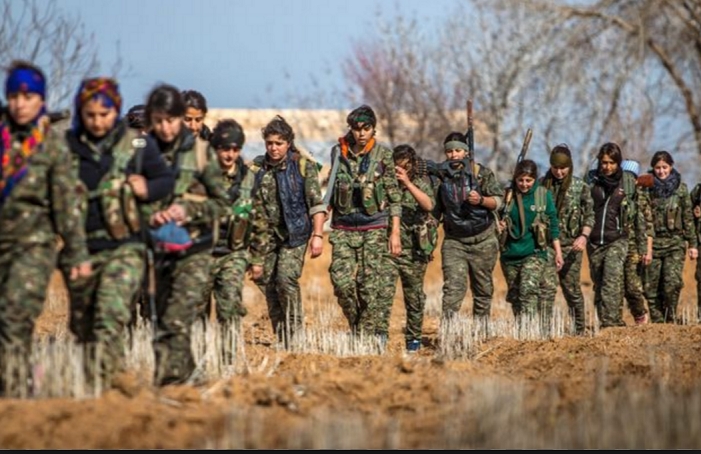 The office will be inaugurated this Wednesday, in a ceremony to  be attended by Russian foreign ministry officials as well as representatives from several other countries, according to Abdulsalam Ali, the Syrian Kurdish envoy in Moscow.

“Our ambition is to rally support behind our Kurdish enclave in Syria through this office,” said Ali, who is also a member of the Democratic Unity Party (PYD), the main political organization in Syria’s Kurdish administrated areas.

PYD’s decision to search for international support in Moscow, rather than other capitals in Western Europe, came as no surprise, according to Russian political analyst Stanslav Inanov, who has followed the Kurdish case for years.

“This means that Russia believes the crises in both Syria and Iraq will not lead to a solution without Kurdish participation,” Stanslav told Rudaw.

Moscow has tried to gain the Kurdish trust in Syria by providing areal support in clash zones where Kurdish forces battle ISIS militants for territory, particularly in the bordering regions of Azez.

Earlier this year, Russian Foreign Minister Sergei Lavrov said talks on reconciliation would fail to produce a sustainable agreement if the Kurds were left out of discussions.

The PYD was not invited to the intra-Syrian reconciliation talks in Geneva last week despite Russia’s support, mainly due to Turkey’s opposition to the Kurdish group.

Ankara has accused the PYD of links with Turkey’s outlawed Kurdistan Workers’ Party (PKK) and fears Kurdish influence in Syria could strengthen the PKK in neighboring Turkey.

In stark contrast to the US and most of the EU member states, Russia has not put the PKK in its black list. In October 2015, Russian ambassador to Ankara, Andrey Karlov, said his country did not regard the group as a terrorist organization.

“Neither the PKK nor the PYD are considered terrorist organizations by either Russia or the United Nations Security Council,” Karlov told Russian News Agency Ria Novosti.