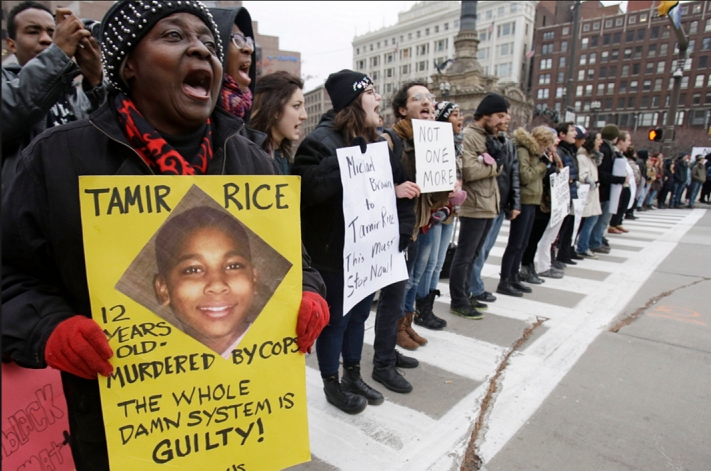 Contracts between police and city authorities, leaked after hackers breached the website of the country’s biggest law enforcement union, contain guarantees that disciplinary records and complaints made against officers are kept secret or even destroyed.

A Guardian analysis of dozens of contracts obtained from the servers of the Fraternal Order of Police (FOP) found that more than a third featured clauses allowing – and often mandating – the destruction of records of civilian complaints, departmental investigations, or disciplinary actions after a negotiated period of time.

The review also found that 30% of the 67 leaked police contracts, which were struck between cities and police unions, included provisions barring public access to records of past civilian complaints, departmental investigations, and disciplinary actions.

Samuel Walker, a professor in criminology at the University of Nebraska, Omaha, said there was “no justification” for the cleansing of officers’ records, which could contain details of their use of force against civilians.

“The public has a right to know,” said Walker. “If there was a controversial beating, we ought to know what action was actually taken. Was it a reprimand? A suspension?”

Walker said that while an officer’s whole personnel file should not be readily available to the public outside of court proceedings, records of disciplinary action should be.

The leaked contracts became publicly accessible last week, when hackers breached the Fraternal Order of Police’s website and put around 2.5GB worth of its files online. These provide a glimpse into the influence of police unions, which Black Lives Matter activists have accused of impeding misconduct investigations, particularly after the death of 25-year-old Freddie Gray in Baltimore, Maryland in April.