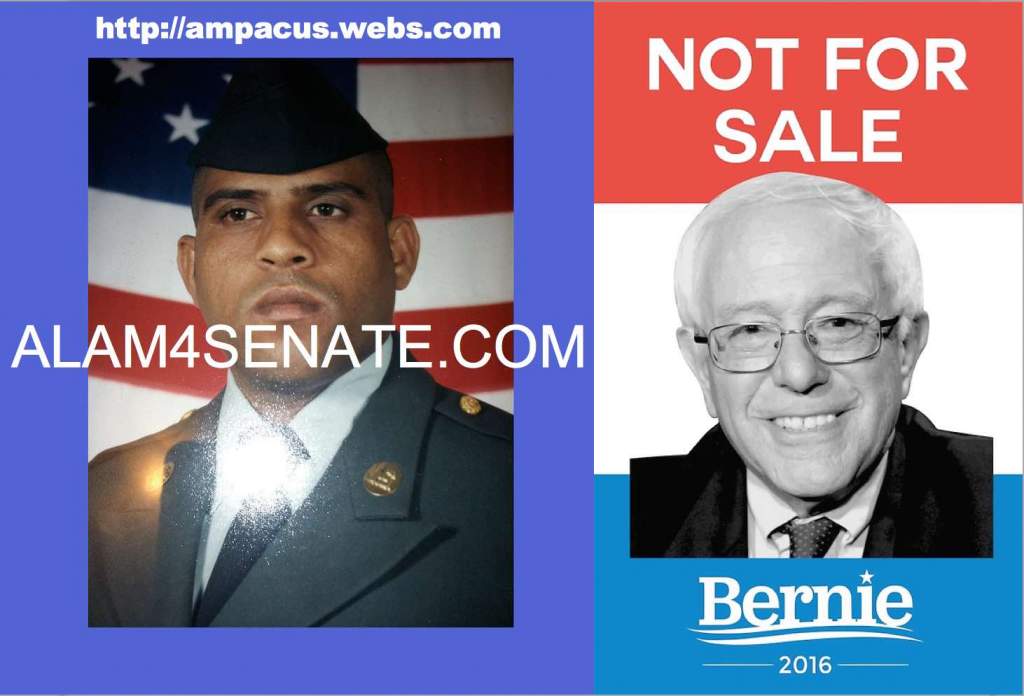 All VT readers know that Bibi Netanyahu and his ultra-Zionist neocons from PNAC did 9/11. Everyone knows they did it to trick the West into fighting Israel’s wars. And everybody understands that getting government deeper into debt to the banksters, rolling back freedom and democracy, creating a “unitary executive” who’s above the law, and building a global Orwellian surveillance state on trauma-based-mind-control-induced Islamophobia was all part of the plan.

But how many people understand that what the Zionists were REALLY afraid of, and what forced them to take such drastic measures, was the inexorable demographic empowerment of Muslims in the Western democracies in general, and the USA in particular?

By 2000, Muslims had organized to the point that they were the deciding factor in choosing the President of the United States.

Had 9/11 not happened, Sami al-Arian would today be one of America’s most important political players – right up there with AIPAC and Sheldon Adelson, only a whole lot less unsavory.

The Zionists had to get rid of al-Arian. They had to disempower Muslims. So they pulled off the 9/11 false flag, which created so much Islamophobia that it will take Muslims decades to get out from under the eight-ball and recover enough lost ground to get back to where al-Arian had already arrived in 2000.

Martin Scorsese understands this perfectly. He knows that American politics is ethnicity-based ultra-violent gang warfare. He knows that “the Jews” took over the US during the second half of the 20th century…but were challenged by the demographic explosion of “the Muslims” toward the end of that century. Just like The Natives vs. The Irish in the 1860s, as depicted in Gangs of New York.

That’s why Scorsese put the Twin Towers in the final shot of Gangs of New York. He was alluding to the fact that The Jews blew up the Twin Towers and blamed it on The Muslims in order to stop this new immigrant group from empowering itself…and inevitably putting an end to US support for Israel, which would put an end to Israel itself.

MD Alam and AMPAC are determined to work constructively within the American political system to correct past abuses and make this country a better place. To that end, MD and AMPAC have endorsed Bernie Sanders and explicitly stated that they hope he will become America’s first Jewish president. MD Alam thinks that Bernie’s plan to rebuild American infrastructure, bring in single payer health care, make sure every capable student gets free college, etc. couldn’t happen unless we stopped fighting wars, slashed military spending, and rolled back the empire…which would require forcing Israel to make peace by pulling out of all post-’67 occupied territories. So whatever Bernie says about ISIS, Syria, Israel, and so on doesn’t really matter. If he’s president, he will have to pursue a relatively sane foreign policy.

Only time will tell whether Bernie is electable, and if so, whether MD Alam and AMPAC were right.