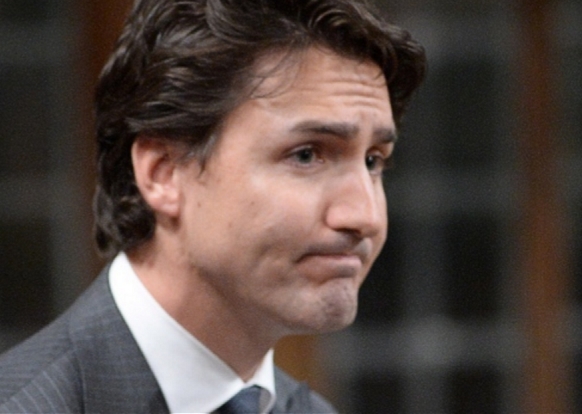 Ottawa will not participate in airstrikes carried out by the US-led coalition against Islamic State (IS, formerly ISIS/ISIL) in Syria and Iraq from February 22, Canada’s Prime Minister, Justin Trudeau, announced on Monday.

Although the country will conclude its bombing mission and pull six CF-18 fighter jets from the region, it will still maintain two surveillance planes and refueling aircraft in the area.

On the other hand, having rethought its military involvement in the anti-terror operation in the Middle East, Canada has announced that it will increase the number of its special forces deployed in northern Iraq to train local ground forces from the current total of nearly 70 to 200 for the next two years.

In addition, more than 200 members of the Canadian Armed Forces will join the 600 currently deployed as part of Joint Task Force-Iraq, CBC reported.

“In any mission, you need to make choices. We can’t do everything,” Prime Minister Justin Trudeau said, adding that the decision was also guided by the country’s previous involvement in Afghanistan.

Referring to the experience of Canadian “expert military trainers” in Afghanistan, Trudeau said: “It is important to understand that while airstrike operations can be very useful to achieve short-term military and territorial gains, they do not on their own achieve long-term stability for local communities.”

Canada’s decision to boost its presence on the ground has been praised by the Pentagon. Spokesman Peter Cook said Ottawa has added “momentum to the effort” as the coalition seeks ways to step up its anti-IS campaign, Reuters reported.

Canada had been committed to the airstrikes by its previous Conservative government. Having won the elections in fall of last year, the new Liberal government headed by Trudeau promised to put an end to the bombing mission. The decision, which was not welcomed by the coalition allies, is still to be put up for debate and a subsequent vote in Parliament next week.