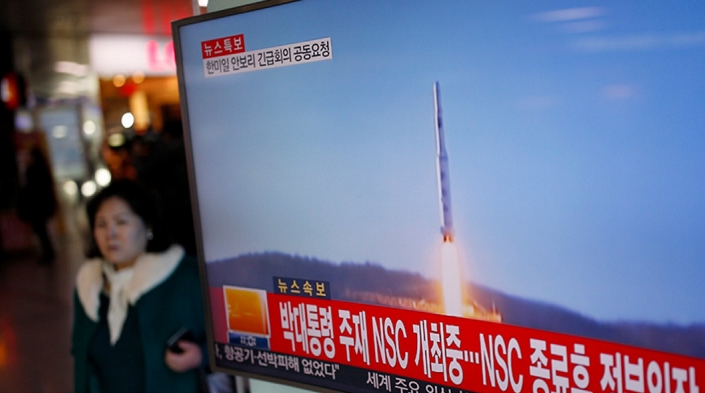 Tens of thousands of people marched across 14 European countries in protest against the influx of Muslim migrants into the continent. In several migrant flashpoints, clashes broke out between demonstrators and police. We remember over 1 million immigrants arrived only in Germany in 2015.

On Feb.6, Syrian Foreign Minister Walid al-Muallem warned against any foreign ground intervention in his country after reports emerged that Saudi Arabia and Turkey are considering the dispatch of troops to Syria. “I assure you any aggressor will return to their country in a wooden coffin, whether they be Saudis or Turks,” he said.

South Korea and the United States agreed to start talks on the deployment of an advanced US air defense system THAAD on the South Korean territory.The announcement comes just hours after North Korea launched a long-range missile to deploy an earth observation satellite into orbit on Feb.7.