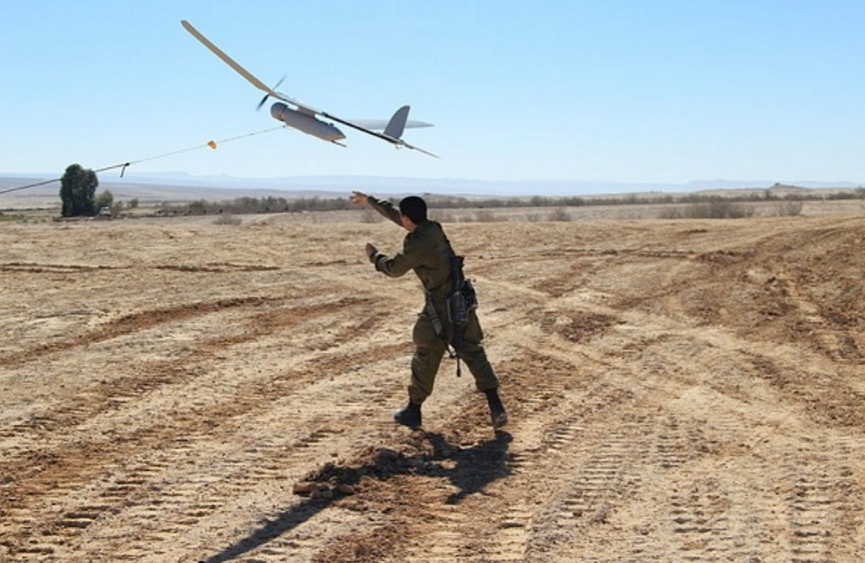 “Given the Zionist regime’s expansionist policies and the wave of demands in Europe’s civil society as well as the cruel siege of the Gaza Strip, certain European countries have adopted policies to boycott certain Zionist goods, which is welcome news,” Foreign Ministry Spokesman Hossein Jaber Ansari told reporters in Tehran on Monday.

Campaigners in France are welcoming the decision by their country’s military not to buy the Watchkeeper drone, which is based on a model Israel has used in hundreds of lethal attacks on Palestinian civilians.

Watchkeeper is built by a joint venture between Israel’s biggest arms maker Elbit Systems and the UK subsidiary of France’s Thales.

Defense News reported that “Watchkeeper was widely expected to be selected,” but instead the French government picked the Patroller drone made by domestic consortium Sagem.

More than 8,000 people had signed a petition launched by BDS France in September calling on the defense ministry not to pick the Israeli drone.

BDS France says that as part of its campaign against the Israeli drone, thousands of postcards were sent to President François Hollande.  From the Israeli National News:

Did France cancel purchase of Israeli drones because of BDS?

After BDS France petition against purchase of Israeli-developed Watchkeeper drone, French gov’t goes with another company.
By Cynthia Blank for Israeli National News
The French government has decided against purchasing an Israeli-made unmanned aerial vehicle (UAV).

The Watchkeeper drone was created as part of a joint venture between Israel’s biggest arms developer Elbit System and the UK subsidiary of France’s Thales Group.

Defense News reported that “Watchkeeper was widely expected to be selected,” but instead the French defense ministry chose the Patroller drone made by domestic conglomerate Sagem.

France’s decision is apparently a capitulation to BDS France, who circulated a petition against the transaction garnering 8,000 signatures.

The anti-Israel group demanded France refrain from purchasing the Watchkeeper drones as they were used by the “Israeli army to kill civilians in Gaza.”

“If the choice of Sagem does not represent total independence from Israel, dumping the Thales-Elbit drone is a success for the BDS campaign,” BDS France said.

Neither the French government nor either of the two arms companies responded to Defense News’ requests for comment.