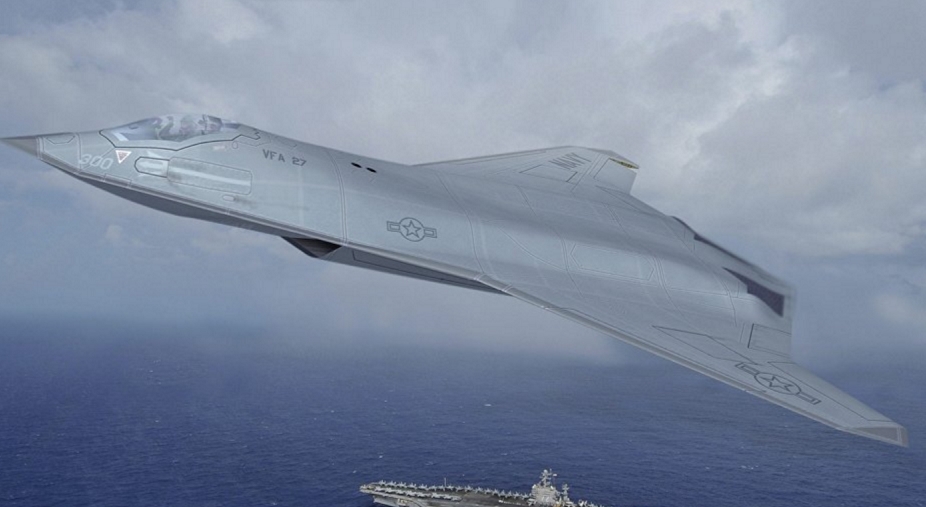 American defense contractor Northrop Grumman unveiled its vision for the Pentagon’s new futuristic fighter jet on Sunday in a television commercial broadcast to over 100 million viewers during the Super Bowl.

The aircraft, which has no tail and fires lasers in a way that will not alert enemies to its presence, flashed across the television screen in a snippet of Northrop’s 30-second commercial broadcast during Super Bowl 50.

Northrop is expected to compete with Lockheed Martin and Boeing when the Pentagon begins accepting bids for its sixth-generation fighter jet.

As the biggest US sporting event of the year, the Super Bowl draws a massive TV audience, and the commercials are one of the most anticipated parts of the broadcast. A 30-second ad shown during this year’s game cost nearly $5 million.

On Sunday, Northrop Grumman’s commercial was broadcast to an average 111.9 million viewers who watched Super Bowl 50, the third-most watched TV show in history, according to the Nielsen company. On the field, the Denver Broncos upset the Carolina Panthers, 24 to 10. 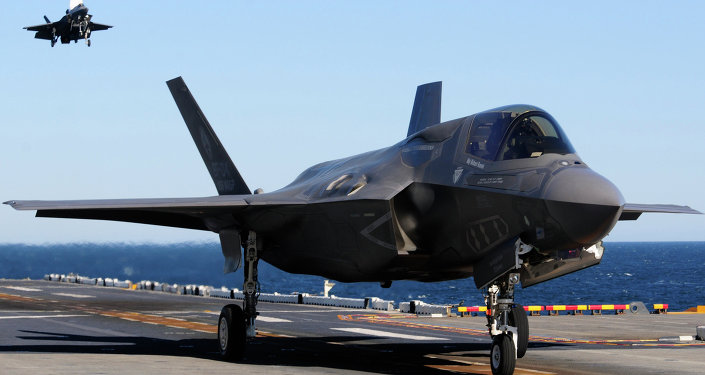 That year, Northrop Grumman made history by airing what is believed to be the first Super Bowl ad for a defense contractor. The advertisement focused on the company’s entry in the Air Force’s Long Range Strike Bomber competition, which won a $60-billion contract in October.

A sixth-generation fighter, meanwhile, will likely not be fielded for 15 to 20 years, eventually replacing the F/A-18 Super Hornet and possibly even the F-22 Raptor. The Pentagon is still struggling to fully field its fifth-generation fighter, the Lockheed Martin F-35 Joint Strike Fighter.

The F-35 program has experienced significant system malfunctions, major cost overruns and many schedule delays. It is expected to cost some $1.5 trillion over its 55-year lifespan, making it most expensive weapons program in history.